History as a Detective Story 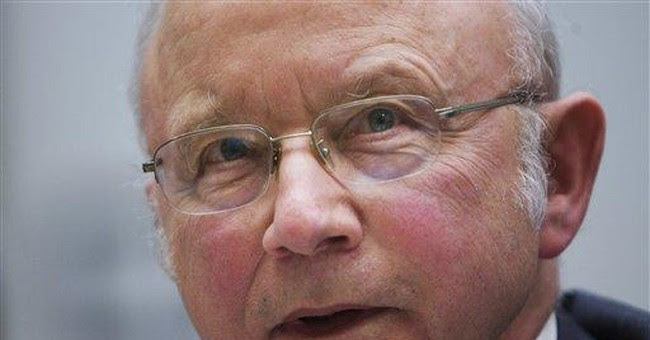