Schlafly: Marriage ruling 'not the end, it's the beginning 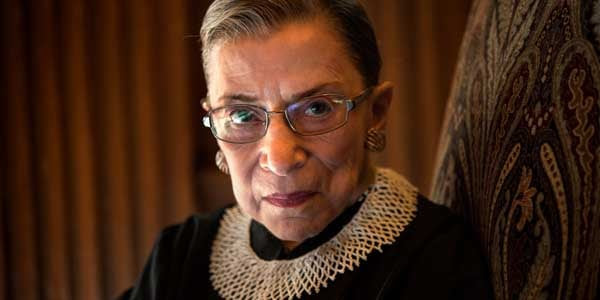