Abedin paid for Event for Bill days after Benghazi 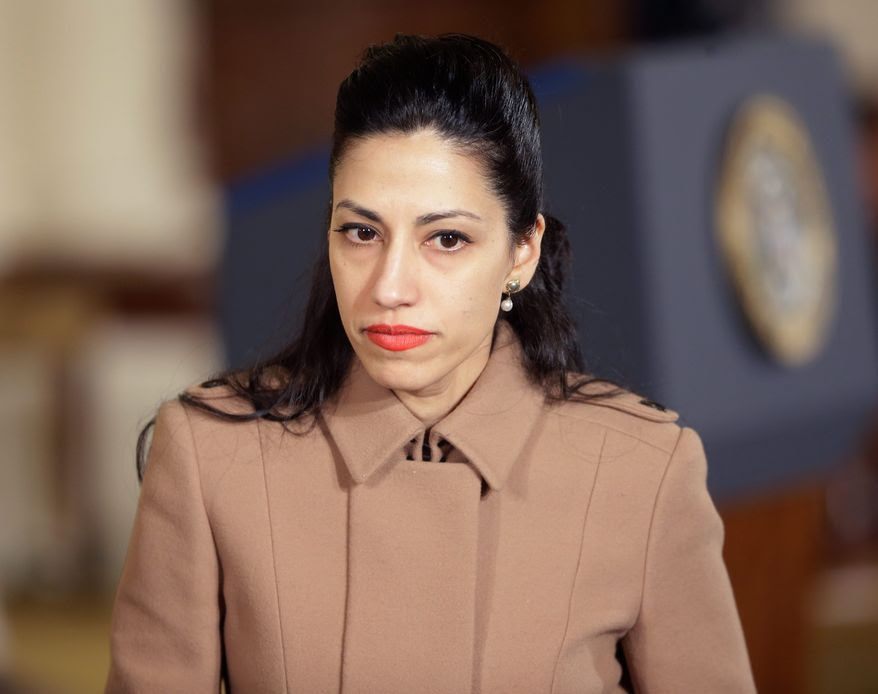 By John Solomon and Kelly Riddell


“Instead of introducing his distinguished guests, he launched into a long-winded sales pitch,” the New Republic reports. “Teneo was the next big thing in executive consulting, he informed the audience. He played a promotional video about the firm. He introduced the heads of Teneo’s divisions, describing their resumes and asking each to stand in turn. Meanwhile, the onetime guardians of the [U.S.-British] special relationship were left loitering awkwardly in the wings. ‘It was unnecessarily inappropriate,’ said one guest. ‘It was flagrant.’ “
Source>http://www.washingtontimes.com/news/2015/sep/29/hillary-clinton-aide-huma-abedin-paid-by-firm-to-s/?page=all#pagebreak
Posted by theodore miraldi at 11:40 AM