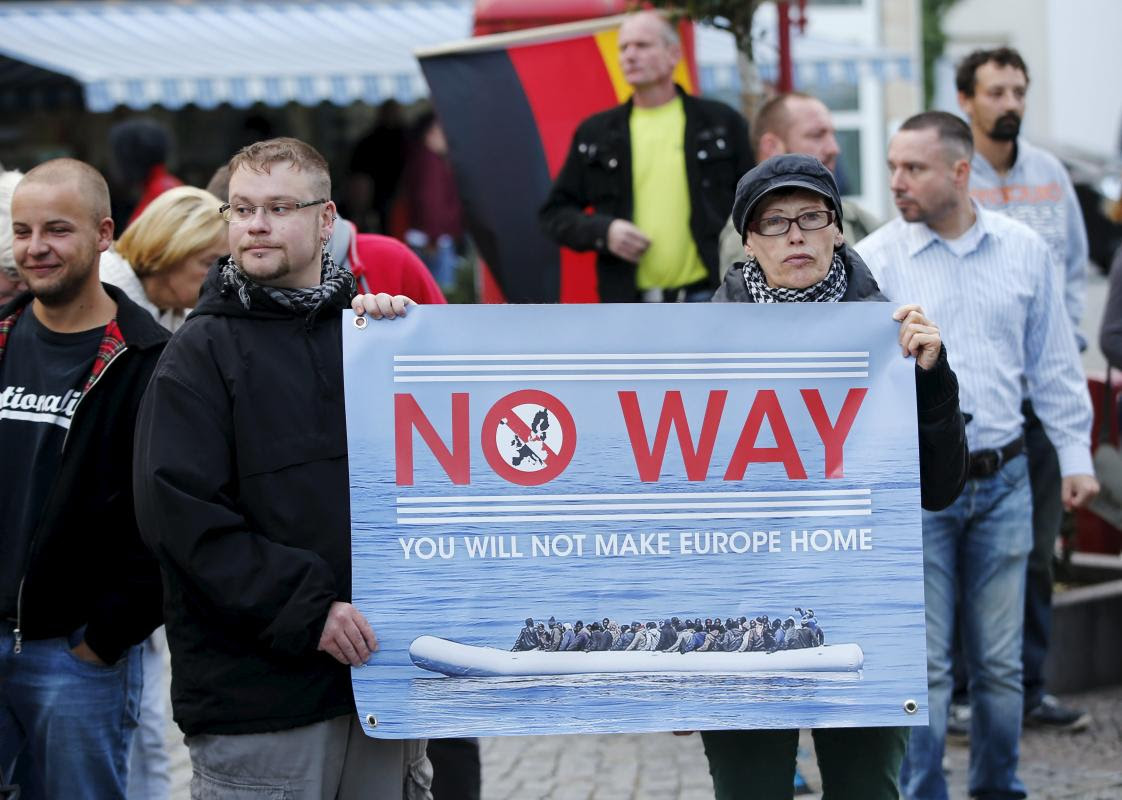 Charlotte Plantive
Paris (AFP) - The far right in Europe is making capital from the hundreds of thousands of migrants pushing into the continent and hopes to turn fears it has helped to fuel of an "invasion" into electoral success.
"Their attitude is basically that the people coming in are neither refugees nor migrants, but invaders," said Jean-Yves Camus, one of France's leading experts on the far right.
The leader of France's National Front (FN), Marine Le Pen, claims that the migrants are "illegal immigrants who are over-demanding and arrogant" and that three-quarters are not refugees at all, but people who just want to claim benefits.
Europe's biggest migrant crisis since World War II is "what the FN has been warning about for years", she says.
Le Pen's blunt solution to the stream of people arriving at Europe's borders every day is to "warm them up, feed them and then send them back where they came from", she told Paris-based foreign correspondents this week.
Several leading figures in the Sweden Democrats, which won nearly 13 percent in last year's general election, have even accused the father of Aylan, the Syrian toddler whose body washed up on a Turkish beach, of wanting to come to Sweden "to get free dental treatment".
View gallery 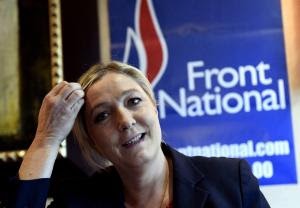 The leader of France's National Front (FN), Marine Le Pen, claims that the migrants are "il …
Camus said the fact that the migrants are mainly Muslims played into far-right ideology, which portrays them as leading a "crusade" against Europe's "Christian traditions".
The leading far-right figure in the Netherlands, Geert Wilders, has compared the migrant influx to an "Islamist invasion" that threatened "the security, culture and identity of Europe".
While the far right has been making such claims for years, they potentially have more impact in the current context because "the migrant phenomenon coincides with the phenomenon of Daesh," Camus said, using another name for the jihadist Islamic State group.
"When the FN and (Flemish nationalist group) Vlaams Belang say they are hostile to Muslim immigration, it's nothing new. But when they organise a big conference in Brussels three weeks after the attack on the (French train), it takes on another dimension," Camus said, referring to the thwarted shooting on the Amsterdam to Paris train on August 21 over which a Moroccan suspected extremist has been charged.
- 'Huge capital' -
View gallery 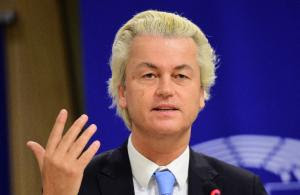 The leading far-right figure in the Netherlands, Geert Wilders, has compared the migrant influx to a …
French historian Nicolas Lebourg says the far right has gained ground in Europe in recent years thanks to the global shockwaves generated by the September 11, 2001 attacks and the 2009 financial crisis.
"If you add the third factor, the migrant crisis, they should make huge capital out of it, especially as migration remains the issue closest to their heart," he said.
The effect is already being felt at the ballot box. On August 20, the Sweden Democrats topped opinion polls in that country for the first time ever, and the Vlaams Belang has climbed to almost 10 percent in similar polls in Flanders.
In France, a recent survey showed that 34 percent of voters agreed with Marine Le Pen's views on the migration issue and her party could finish top in several regions in elections in December.
Beyond mere electoral success, the migrant crisis has also sparked large street protests. The anti-Islam PEGIDA movement drew crowds of up to 25,000 to marches in the eastern German city of Dresden at the start of the year.
PEGIDA has seen its support dip since the spring and around 60 percent of Germans back Chancellor Angela Merkel's policy of opening the doors to hundreds of thousands of migrants.
But even nationalist leaders are occasionally not immune to the emotional impact of events such as the discovery of the bodies of 71 migrants in a lorry in Austria or the photograph of Aylan that brought the human tragedy of the crisis into sharp focus.
The leader of Italy's anti-immigrant Northern League party, Matteo Salvini did offer to put up a refugee in his Milan flat -- providing it was "someone who is really fleeing war".
He added though that given the choice between taking in a Muslim or a Christian, "my preference would be a Christian".
http://news.yahoo.com/far-making-hay-europes-migrant-crisis-070432210.html
Posted by theodore miraldi at 12:03 PM