U.S. cop in hot seat for other role with Muslim group

'That should raise a few hairs on your heads' 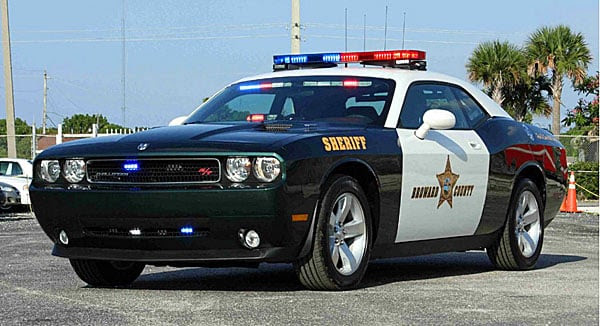 Controversy is swirling around a Broward County, Florida, deputy sheriff over his outside position as an officer for the local Council on America-Islamic Relations, whose national organization was named an unindicted co-conspirator in the nation’s largest terror-funding case.