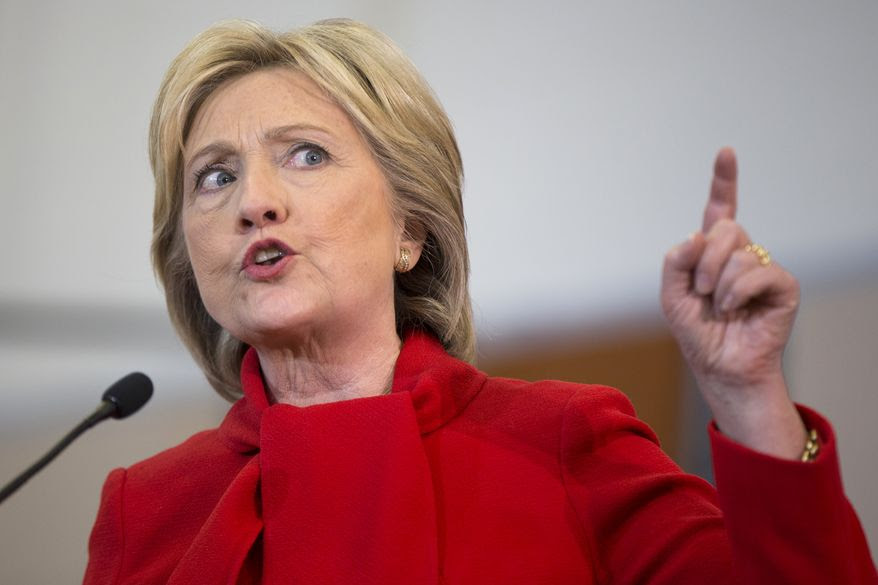 
The Planned Parenthood Action Fund, the group’s federal political action committee, gave $8,000 to Mrs. Clinton’s Senate 2000 campaign and $1,837 to her 2008 presidential bid, records show. Many of Planned Parenthood’s PAC donors are the biggest givers to the Ready for Hillary PAC, a pro-Clinton organization, and have personally maxed out to her campaign with individual contributions of $2,700.
Source>http://www.washingtontimes.com/news/2016/jan/24/hillary-clinton-rallies-planned-parenthood-vote-fi/?page=all#pagebreak
Posted by theodore miraldi at 8:26 AM