Obama to visit Baltimore mosque to show support for Muslims 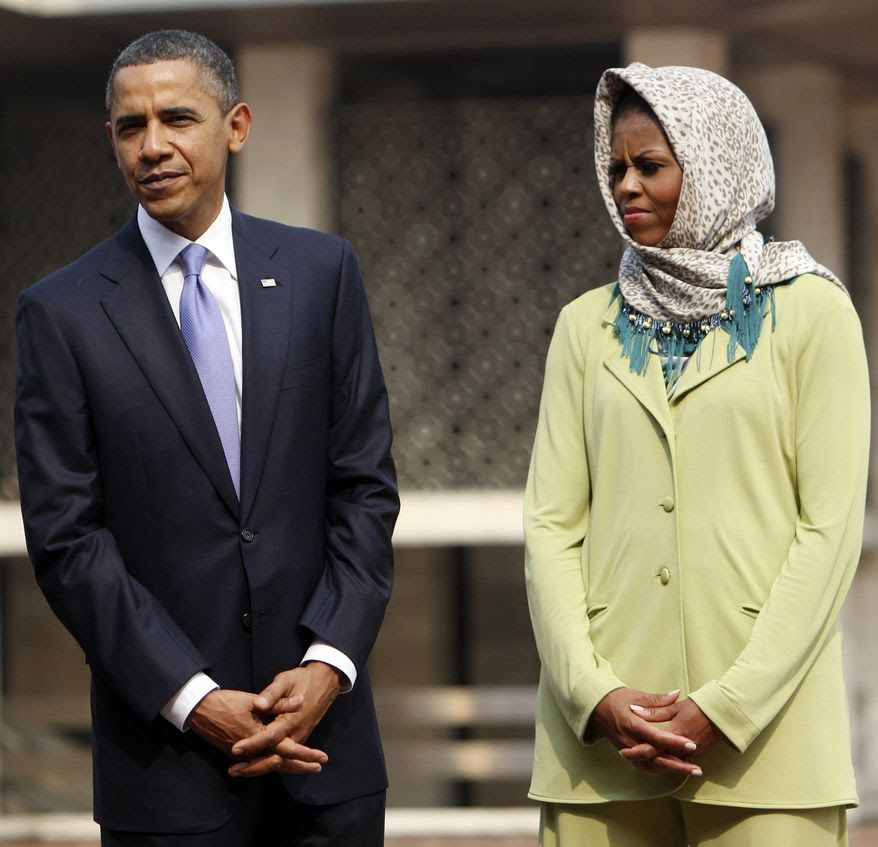 
Alarmed by anti-Muslim rhetoric from some of the Republican presidential candidates, President Obama will visit a mosque for the first time in his presidency Wednesday to show support for American Muslims.
A White House official said Saturday that Mr. Obama visit the Islamic Society of Baltimore mosque “to celebrate the contributions Muslim Americans make to our nation and reaffirm the importance of religious freedom to our way of life.”
“The president will hold a roundtable with community members and deliver remarks, where he will reiterate the importance of staying true to our core values — welcoming our fellow Americans, speaking out against bigotry, rejecting indifference, and protecting our nation’s tradition of religious freedom,” the White House aide said.
The president has criticized GOP presidential frontrunner Donald Trump for advocating a ban on Muslim immigrants, and Sen. Ted Cruz of Texas for opposing his program to allow 10,000 Syrian refugees to come to the U.S. this year.
Mr. Obama has said anti-Muslim comments make it more difficult for the U.S. to get the cooperation of allies in the Middle East to fight the Islamic State, and such rhetoric discourages American Muslims from cooperating with law enforcement authorities.
In his State of the Union address on Jan. 12, Mr. Obama called on Americans “to reject any politics that targets people because of race or religion.”
“When politicians insult Muslims, when a mosque is vandalized, or a kid bullied, that doesn’t make us safer,” the president said. “That’s not telling it like it is. It’s just wrong.”
Source>http://www.washingtontimes.com/news/2016/jan/30/obama-visit-baltimore-mosque-show-support-muslims/
Posted by theodore miraldi at 8:47 AM