Policies Must Not Be Based On Error Or Deceit 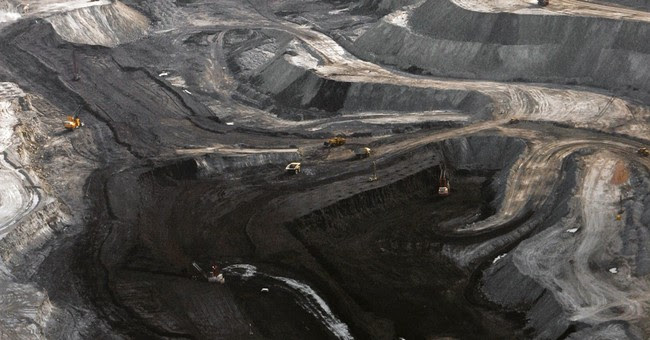