The Academic War on Facts 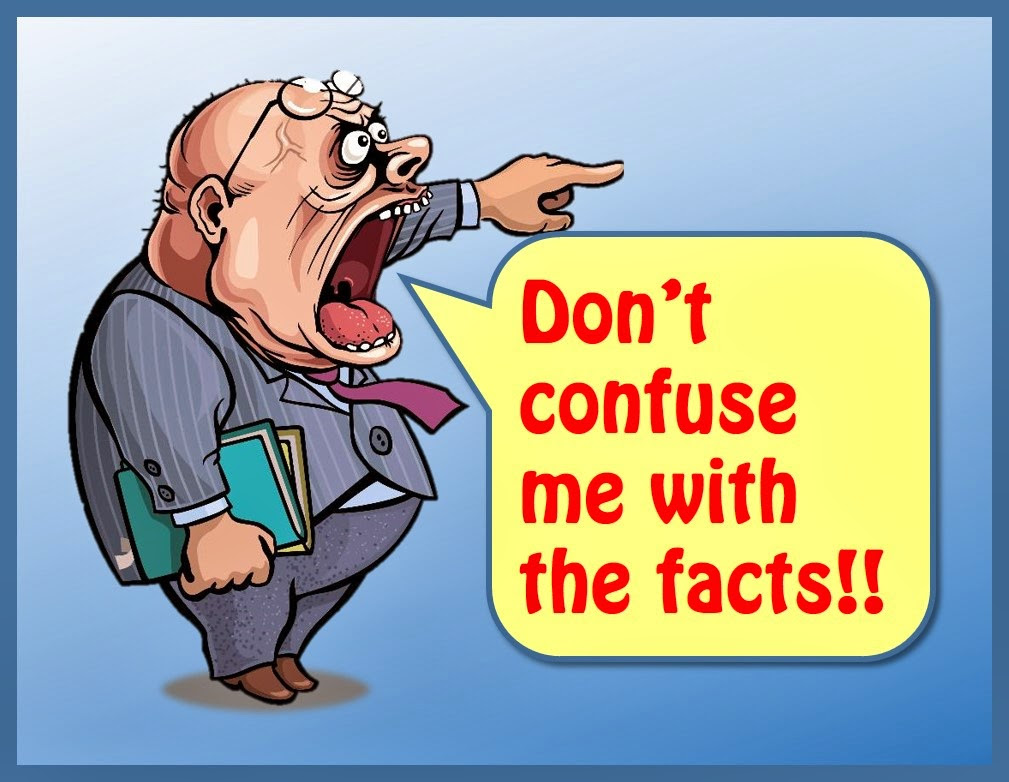