'Advise and consent' is to protect Supreme Court

Hatch: 'President has no standing to tell the Senate how to do its job' 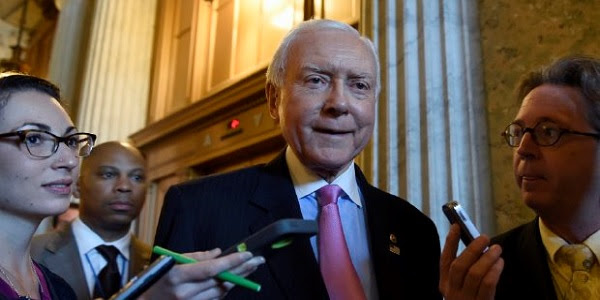 The fight over a replacement for the late U.S. Supreme Court Justice Antonin Scalia is heating up this week, with plans for Senate Majority Leader Mitch McConnell, R-Ky., and Senate Judiciary Committee Chairman Charles Grassley, R-Iowa, to meet with Barack Obama over the issue.

Posted by theodore miraldi at 11:20 AM