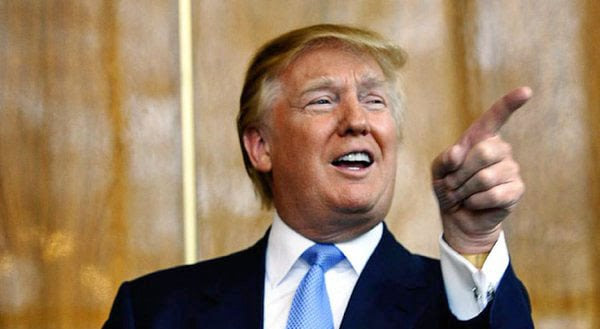 NEW YORK – In a bitter fight for its life, establishment GOP leaders have decided to block Donald Trump’s nomination at all costs, even if it means losing the presidency to Hillary Clinton, says Roger Stone, co-author of the 2015 bestselling book “The Clintons’ War on Women,” and the recently published “Jeb! and the Bush Crime Family.”