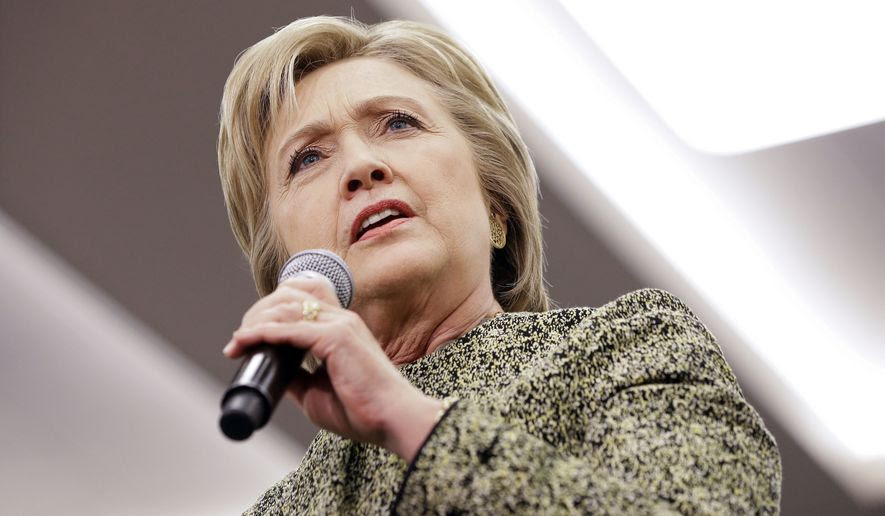 The final batch of Hillary Clinton’s emails that the State Department has in its custody — 2,000 of them — is due to be released
Monday. (Associated Press)


“Those kinds of rules were just totally flouted by Clinton,” he said.
Source>http://www.washingtontimes.com/news/2016/feb/28/hillary-clintons-email-account-an-open-secret-in-w/?page=all#pagebreak
Posted by theodore miraldi at 8:04 AM