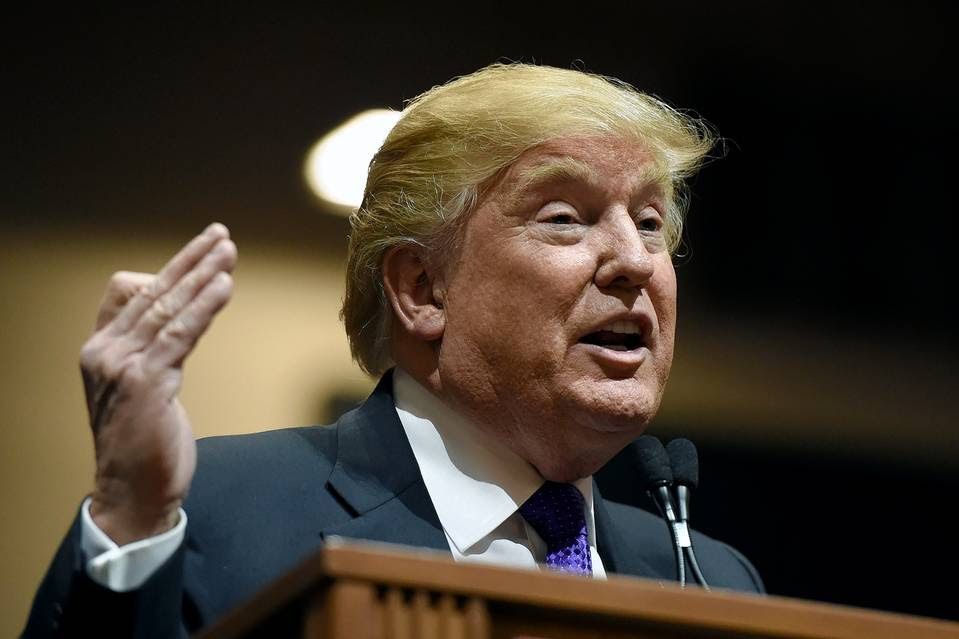 MADISON, Ala.—Republican Sen. Jeff Sessions of Alabama, a leading critic of illegal immigration, endorsed Donald Trump for president at a rally here Sunday where the border issue figured prominently.
The pledge of support from Mr. Sessions, a popular figure among Alabama Republicans, gives Mr. Trump another boost in the state, one of 11 voting this Tuesday, when 595 delegates are at stake.
“You have asked for 30 years, and politicians have promised for 30 years, to fix illegal immigration,” said Mr. Sessions at the rally, held at an outdoor stadium filled with thousands of Trump supporters. “We have an opportunity Tuesday—it may be the last opportunity we have—for the people’s voice to be heard.” He concluded, “I am pleased to endorse Donald Trump for the presidency of the United States.”


Mr. Trump appeared to relish the backing of Mr. Sessions, who strongly opposed the failed immigration-reform measure that Florida Sen. Marco Rubio helped craft in 2013. The endorsement came only days after New Jersey Gov. Chris Christie and Republicans in Congress came out in support of the businessman.
“We want strong borders!” Mr. Trump yelled to the crowd. “We want the wall!”
The businessman repeatedly mocked Mr. Rubio, with whom he has been trading insults for days. Calling him “little Marco” and “this little Rubio guy,” he cast the Florida senator as a lightweight who would shrink in confrontations with foreign leaders.
“We don’t need a fainter to negotiate with China,” Mr. Trump said. “He’s not cool, he sweats too much and I don’t want him negotiating for us.”
Several speakers who preceded Mr. Trump also stressed immigration and assailed Mr. Rubio. Chris Crane, a U.S. Immigration and Customs Enforcement officer and union leader, criticized Mr. Rubio’s work on the 2013 immigration bill with Democratic Sen. Charles Schumer of New York and other members of the so-called Gang of Eight. If Mr. Rubio were to become president, he said the bill would surely resurface.
“This bill is a public-safety and national-security nightmare,” Mr. Crane said. “It’s as if the criminals wrote it themselves.” He finished by saying, “I am here to urge every one of you: … Do not vote for Sen. Marco Rubio for president of the United States.”
Immigration topped the list of concerns for some in the crowd as well. Among them was Robert Brewster, a 38-year-old home-improvement worker wearing a Trump T-shirt who said he drove up from Birmingham for the event. He said he supported Mr. Trump for his unwavering opposition to illegal immigration. “I’m in construction,” he said. “Sections of it have been taken away completely by illegal immigrants.”
Mr. Brewster said he trusted the businessman to stand up to establishment Republicans who talk tough on immigration and other issues, only to compromise their principles later. “They always cave,” he said.
Charles Howe, a 58-year-old construction worker from Birmingham, said an influx of undocumented workers in Alabama made a home-interiors business he used to own unsustainable because the arrivals drove down prices for work. “We couldn’t compete with them,” he said. “I lost a business because of immigration.”

Number of delegates (with superdelegates) awarded

Number of delegates awarded
Note: Chart excludes candidates who have dropped out. Totals are estimates.