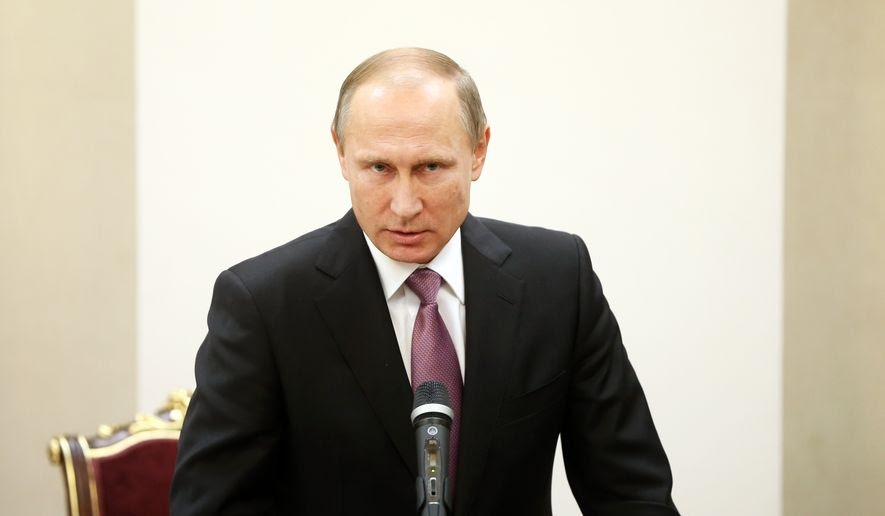 L. Todd Wood
Russian President Vladimir Putin’s plans in the Middle East are becoming clearer. In a bid to exact revenge on Turkey and in an attempt to split theNATO alliance, Russia is rapidly building up pressure on NATO’s southern flank. The new Russian satellite state of Armenia on Turkey’s northeastern border is now hosting a massive Russian troop build up with the recent signing of an air defense agreement between Russia and Kremlin. Along with the buildup of Russian air assets in Syria, Russiaselling Iran billions in sophisticated weapon systems, and Russia’s support of Kurdish units along Turkey’s southern border, Mr. Putin has encircled Turkey in a classic pincer movement.
Forbes writes, Make no mistake: The Russian military presence in Armenia represents a dagger pointed at the heart of NATO as the Armenia-Russian alliance strengthens. But while Moscow is rattling its sabers, Washington remains silent. Last August, The Moscow Times reported that President Putin told Turkey’s Ambassador to Moscow to “tell your dictator President he can go to hell along with his ISIS terrorists and I shall make Syria to nothing but a ‘Big Stalingrad.’ ” Histrionics aside, the intent is clear. Russia views Turkey as a hostile state and it will not back down.
Turkey has played into Putin’s hands by turning a blind eye to ISIS fighters infiltrating into Syria to fight against Turkey’s enemy Assad and by shooting down a Russian fighter jet. Turkish President Erdogan’s penchant for oppression and his obvious desire to build another Sunni Islamic state is disturbing. However, this does not mean NATO, and especially the United States, can ignore Russia’s aggressive expansion and threatening behavior.
President Obama has been outmaneuvered by Putin in the Middle East and obviously doesn’t care. Whether Obama has a diabolical agenda or is just incompetent will now have to be sifted through and settled by historians. However, the next American president will have a big job to stand up to Putin’s obvious dreams of empire.
Source>http://www.washingtontimes.com/news/2016/feb/24/l-todd-wood-putin-encircles-turkey-massive-troop-b/
Posted by theodore miraldi at 8:15 AM