The Great Racial Hoax of Albany 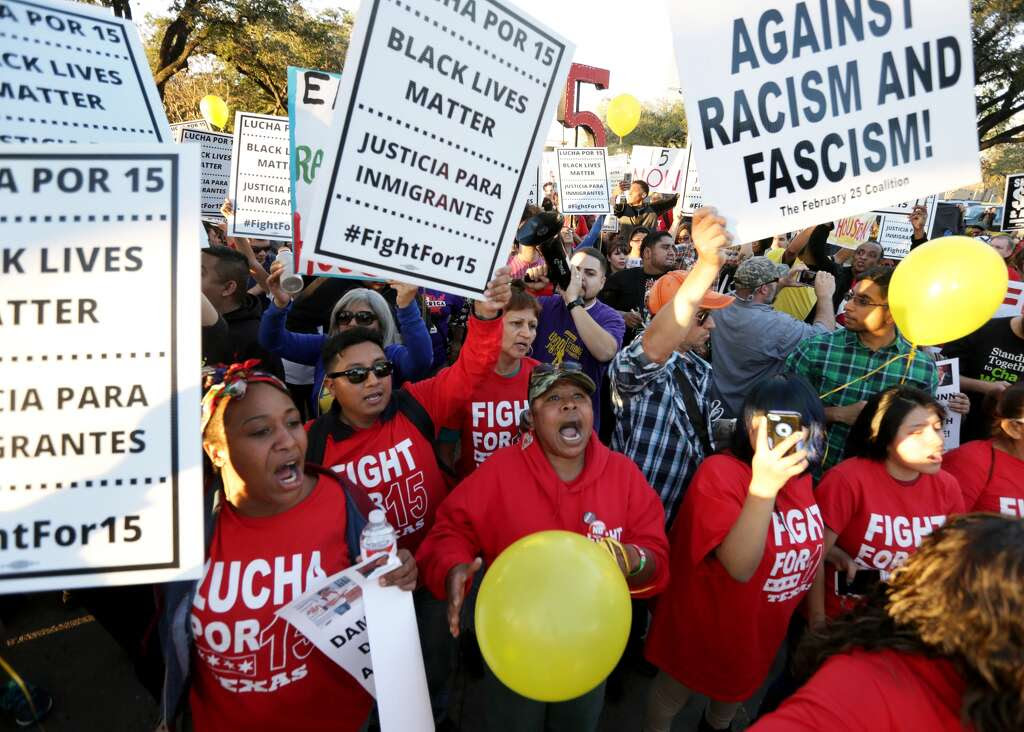 “There are others who are already responding with glee as the story falls apart. They seem to think that disproving the students' claims means that there is no racism and that all black victims should forever be discredited. But those are the shrill voices at the extremes, the people who don't care about the truth unless they can mold it to their pre-conceived notions. Ignore those voices as best you can.”

So many hoaxes, so many Churchills to ignore them.
At the University of Delaware in September, a coed said she found a noose in a tree. They dragged the school president out of bed to condemn it, issued an alert, put campus police on notice, and scheduled an anti-hate crime rally for the next day. Then a student figured out the noose was just a piece of string, left over from a recent alumni party.
The rally went on, as scheduled.
In Bridgeport, Connecticut in December, city and state officials took a year to figure out who put “white power” and anti-black letters on city letterhead into the mailboxes of city police officers. Turns out leaders and members of the city’s black police officer group created that hoax.
In January, the Washington Post finally fessed up that the entire Hands Up, Don’t Shoot movement that the paper had done so much to promote was, indeed, all based on a lie. Though Hilary Clinton still refers to Ferguson as if something true happened there. And the Washington Post does not say a word.
Last year in Los Angeles, TV starlet Taraji Henson told a fan magazine about how her son was a victim of racial profiling at the hands of the racist police in Glendale, California. After the police released the video, it became clear that the only treatment her son received was some fatherly advice after they found marijuana and prescription drugs on him. They gave him a traffic ticket and let him go with a warning on the drugs.
Earlier this month, the poet laureate of Belfast, Maine, who goes by the name of Touissant St. Negritude, told his town council how police harassed, abused and racially profiled him for 30 minutes during a traffic stop. The state trooper’s camera shows a four and half minute encounter with a few questions and a few safety tips before sending Mr. St. Negritude on his way.
In October, a black journalism professor in Texas told a story of racial abuse at the hands of some nasty, racist police. Video shows the opposite.
Ditto for a black Texas legislator caught doing 95 miles an hour in his state car. Ditto for the video of his encounter.
In St. Louis, a black pastor said white racists were burning black churches. Seven at last count. NPR was happy to stoke the flames of relentless white racism in talking about that story. Imagine their disappointment when that, too, was a hoax.
Earlier this month, a black professor of black studies at Princeton Universityspread her tale of woe when white cops stopped her for no reason and were abusive and racist to her as well. They threatened her. They frightened her. “The male officer did the body search.”
None of that happened either: The cops stopped her and the only thing anyone sees on the video is two cops being overly solicitous to a black woman who tries to lie her way out of a warrant for unpaid tickets.
Professor Perry was also unhappy they did not recognize her attachment to an “elite” university. Further proof of police racism, she said. She also said she hoped that talking about her experience would save other elite black professionals in their “struggle against racism and carcerality.”
And don’t forget Sandra Bland, the black Texas woman who committed suicide in jail last year. Public figures and politicians still insist she died as the result of a diabolical plot. A hoax.
In Nevada, earlier this week, two people wearing robes from the Ku Klux Klan tried to pass themselves off as supporters of Donald Trump. Until someone figured out they were black and just trying to embarrass the presidential candidate.
Also this week at the University of Wisconsin, the president of the university branded two students for being “racist” after they posted pictures of themselves wearing a dark mask to exfoliate the skin.
According to the National Review, the school president did not apologize, but instead insisted the students should have recognized the racial implications of wearing dark cosmetics to remove loose and unsightly facial skin.
In December at Oberlin College, a black coed said she saw a member of the Ku Klux Klan in full hood and rob regalia walking about the campus. No one is sure if she is being deceitful, or just delusional. But there was no Klan. At least that coed had more sense than Shermeka Moffitt of Louisiana, who said the Klan set her on fire.
She was burned very badly, that was part was true. So is this: she did it to herself without any assistance.
Last piece of truth: there are many, many more of these.
Source>http://www.americanthinker.com/articles/2016/02/the_great_racial_hoax_of_albany.html
Posted by theodore miraldi at 8:31 AM