Trump's voice for the voiceless: A new majority 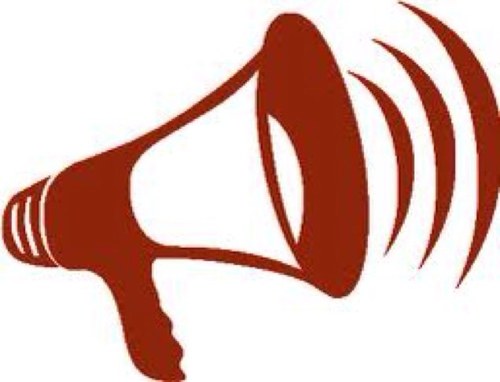