Terrorists have heeded, not hijacked, their religion 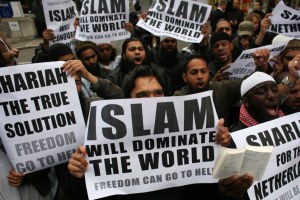