Billionaire donors who paid to stop Trump are now backing him 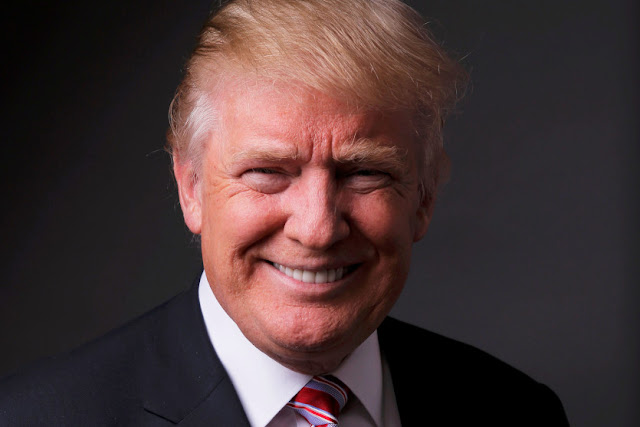 Carl Campanile
Billionaires who spurned Donald Trump during the primaries are now rallying around the presumptive Republican presidential nominee — pledging six- and seven-figure donations for the general election against Hillary Clinton.
Among the big-money contributors to the pro-Trump Great America PAC are oil tycoon T. Boone Pickens.
Pickens earlier talked up Jeb Bush, Ben Carson and Carly Fiorina and even took a veiled shot at The Donald in a Web posting.
“We’ve turned our presidential selection process into a reality TV show,” Pickens complained of the former “Apprentice” show star.
Broadcasting mogul Stanley Hubbard is also aboard the Trump bandwagon. He had previously written checks to the anti-Trump Our Principles PAC.
Other wealthy donors joining Team Trump are banking billionaire Andy Beal, California hotel owner Kelly Roberts and Ali Janagiri of EB5 investors.
The goal is to raise $25 million before the GOP national convention in July and $150 million for the general election, said PAC co-chairman Eric Beach.
“We’re rocking and rolling,” said Beach, noting the pro-Trump group now has 30,000 contributors.
Great America PAC has also brought on veteran GOP strategist Ed Rollins, who managed President Ronald Reagan’s re-election campaign, as co-chairman.
During the primary, Trump blasted his GOP rivals for relying on large super PAC donations from “special interests” and largely self-funded his campaign.
But now that he’s facing well-funded Democratic forces backing Clinton in the general election, Trump is warming up to soliciting help from fellow billionaires.
Pro-Clinton super PACs are already running TV attack ads against him.
Source>http://nypost.com/2016/05/19/billionaire-donors-who-paid-to-stop-trump-are-now-backing-him/
Posted by theodore miraldi at 7:55 AM