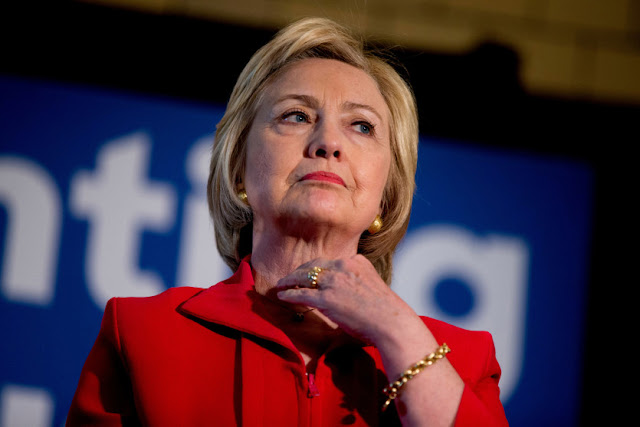 
A devastating report by the State Department’s inspector general Wednesday shows just why Americans are right to distrust Hillary Clinton.
The 78-page document (by an Obama appointee, no less) concludes that Clinton’s server and e-mail practices as secretary of state violated department policy — and she and her team lied about it repeatedly.
It says she and her inner circle defiantly stonewalled the investigation, despite Hillary’s repeated assurances that she’d “talk to anybody, anytime.” It also says:
Tellingly, Clinton and top aides Huma Abedin, Jake Sullivan and Cheryl Mills refused to be interviewed by the IG.
Here’s the bottom line: Virtually everything Clinton has said about her e-mails has been a lie. And no longer can supporters laugh off E-mailgate so easily.
Hillary’s culpability and her flouting of the law now seem clear. But that leaves one more shoe to drop: Will Attorney General Loretta Lynch indict the Democrats’ presumptive presidential nominee? If she doesn’t, she’ll need a good excuse why.
Source>http://nypost.com/2016/05/25/damning-report-on-e-mailgate-shows-hillary-cant-be-trusted/
Posted by theodore miraldi at 9:12 AM