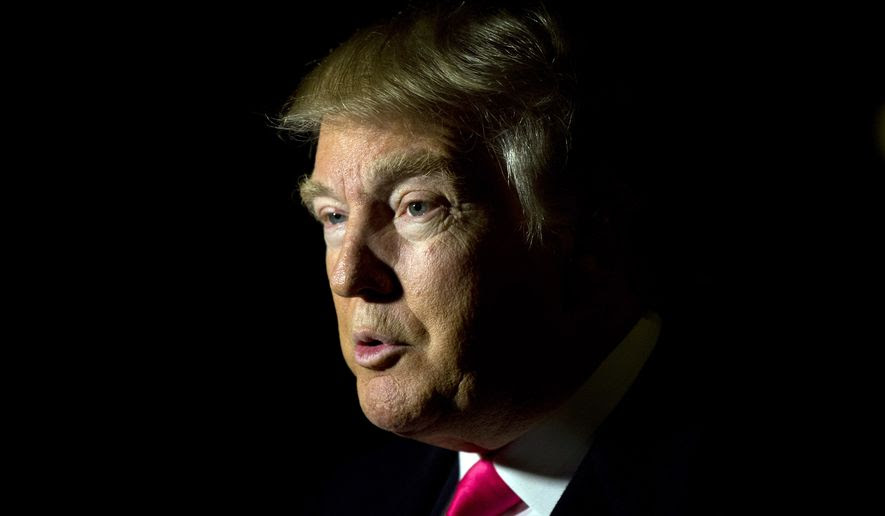 
It went on to note that “Mussolini and Hitler came to power through elections” and to warn that “the U.S. had better watch itself for not being a source of destructive forces against world peace, more than pointing fingers at other countries for their so-called nationalism and tyranny.”
Source>http://www.washingtontimes.com/news/2016/may/15/donald-trump-inspires-outrage-amusement-respect-am/?page=all#pagebreak
Posted by theodore miraldi at 6:34 AM