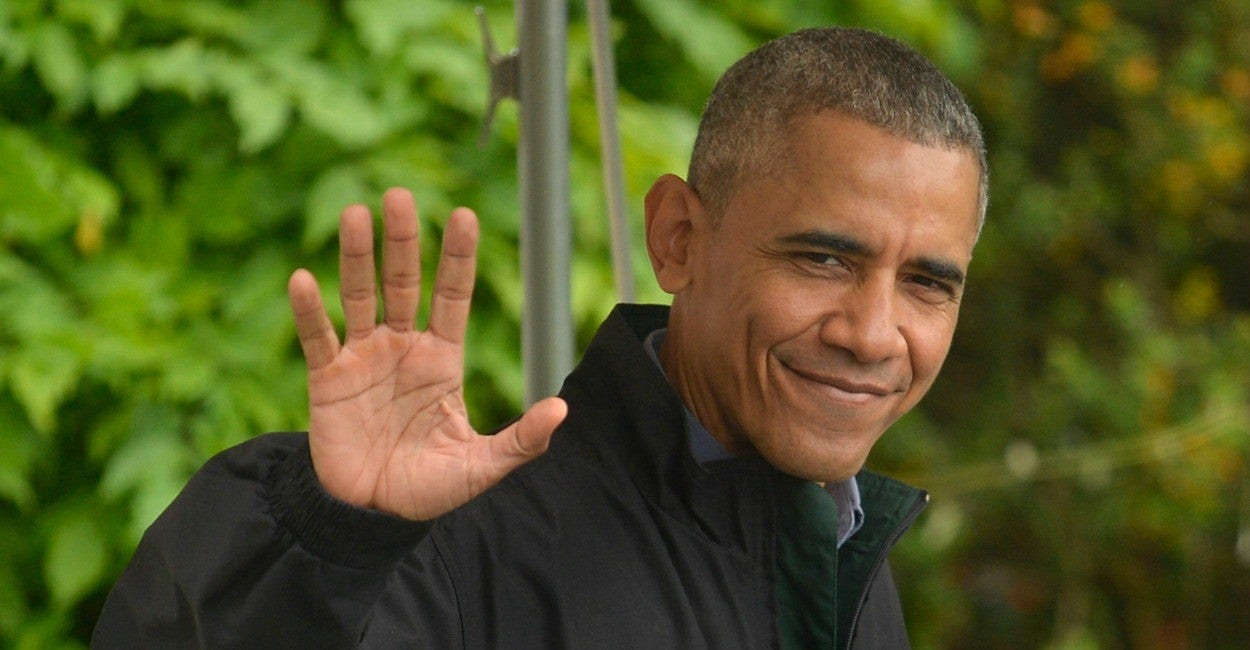 Last week, the Senate passed legislation to address and prevent the spread of the Zika virus. However, the Senate failed to pay for it, and instead approved a $1.1 billion “emergency” spending supplemental bill that is not subject to the budgetary caps that were agreed to last year.
While congressional inattention to the budget crisis is inexcusable, it is even more disturbing that the Obama administration already has the authority to pay for a Zika response from existing agency budgets, but chose not to.
I’ve said several times on the Senate floor, over the last two weeks, that the Zika virus is a serious threat and should be dealt with responsibly by funding immediate vaccine research and aggressive mosquito population control.
The threat to adults from Zika is relatively small, but the threat to pre-born children is very high. Our national priority rightly focuses on protecting the life of these young children in the womb, since each child has value, no matter their age or size.
But an international medical emergency has now become a U.S. budget emergency, a major debt crisis that will impact our children as well.
If there was a way to both respond to Zika and prevent new debt spending, wouldn’t it be reasonable to do that? The Department of Health and Human Services, Department of State, and International Assistance Programs currently have about $80 billion in unobligated funds.
A small fraction of this could be reprogrammed and redirected to respond to the Zika emergency and not add any additional debt to our nation’s children. This is exactly the type of authority the Obama administration asked for in 2009 during the height of the H1N1 virus scare.
This is not a partisan idea, it is a reasonable one in light of the medical emergency and the financial reality of our nation.
In a floor speech last week, I also shed light on the fact that Congress last December provided the Obama administration with authority to pull money from bilateral economic assistance to foreign countries.

You might ask—so what did the administration spend the infectious disease money on earlier this year? You guessed it… climate change.

They can use those funds to combat infectious diseases, if the administration believed there is an infectious disease emergency. In the middle of the Zika epidemic, the administration did use their authority to pull money from foreign aid and spend it, but they didn’t use it for Zika.
You might ask—so what did the administration spend the infectious disease money on earlier this year?
You guessed it… climate change.
In March, President Obama gave the United Nations $500 million out of an account under bilateral economic assistance to fund the U.N.’s Green Climate Fund.
Congress refused to allocate funding for the U.N. Climate Change Fund last year, so the president used this account designated for international infectious diseases to pay for his priority.
While I understand that intelligent people can disagree on the human effects on the global climate, it is hard to imagine a reason why the administration would prioritize the U.N. Green Climate Fund over protecting the American people, especially pregnant women, from the Zika virus.
Unfortunately, it gets worse.

So, the administration found a way to offend our ally Israel, delay the Zika response and, if Congress allows him, add another billion dollars to our national debt.

The U.N. Green Climate Fund is connected to the U.N. Framework Convention on Climate Change (UNFCCC), an affiliated organization of the United Nations.
The UNFCCC recently accepted the “State of Palestine” as a signatory, which should trigger a U.S. funding prohibition. U.S. law forbids any taxpayer dollars to fund international organizations that recognize “Palestine” as a sovereign state.
So, the administration found a way to offend our ally Israel, delay the Zika response and, if Congress allows him, add another billion dollars to our national debt. That is a busy month.
The White House should not throw money at the U.N. while a vaccine for a virus known to cause severe, debilitating neurological birth defects is put on the back burner.
Zika is an important international crisis, but every crisis does not demand new “emergency funding” that is all debt. If there is a way to avoid more debt, we should take that option, it is what every family and every business does every day.
Source>http://dailysignal.com/2016/05/23/obama-raided-500m-for-zika-to-finance-uns-green-climate-fund/?utm_source=TDS_Email&utm_medium=email&utm_campaign=MorningBell&mkt_tok=eyJpIjoiTlRSa09ETmtNVFpoTVRobSIsInQiOiJNRXZRa0p0emJPQmJmUUszdWd1QU1IWTZEXC9iNlNnSEhpQW9idEtSU2hSKzFMWlwvZmsyWFQ5NXVkT20xYis5V3VhU0NlaEY3SUM4UWh0Qkpzb0VQalRJMUl2QkFBMzZhUTBqV2NzSXJOR0FnPSJ9
Posted by theodore miraldi at 7:50 AM