Who Am I? Gender and Locker Rooms 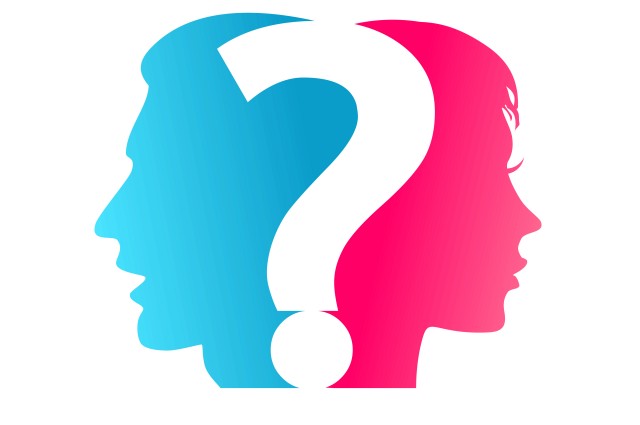