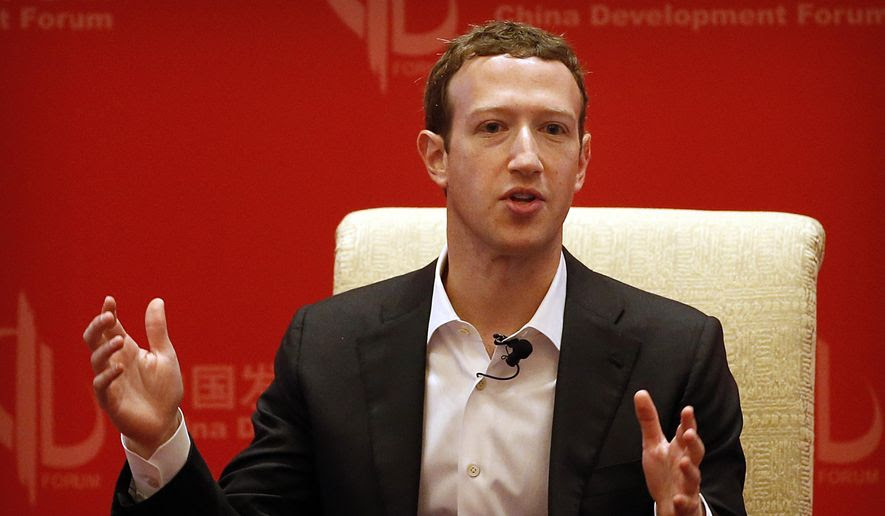 
ANALYSIS/OPINION:
Are you a Republican, a conservative or an American who simply enjoys exploring both sides of hot-button political issues?
If you answered yes to any of these questions, then Facebook may no longer be the place for you.
In a chilling development in the fight for free speech on the Internet, Facebook has been exposed for actively censoring conservative news content from its “Trending” topics section.
Just the tip of the iceberg in the social media giant’s undercover fight against the right, Facebook’s employees have unmistakably allowed political motivations to interfere with the company’s commitment to objectivity.
With over 1.6 billion monthly active users, Facebook’s reach is incredible, and the platform has become an increasingly popular source for news and information among American citizens.
But, while the social media giant continues to assert that it is “a platform for people and perspectives from across the political spectrum,” evidence has clearly proven otherwise.
In fact, Facebook also recently added a new feature that gives users the chance to unfairly suppress information that challenges their political or ideological positions, a feature that has widely been used by the liberal left.
The feature allows Facebook users to report other user’s dissenting posts as being “annoying or distasteful” or going “against my views.”
Facebook then reviews these user reports and decides to ignore the reported post, delete the reported post or demote the reported post.
More often than not, conservative posts are punished while liberal posts are ignored.
It is outrageous.
Facebook is engaging in censorship in plain sight, undoubtedly allowing the agendas of political groups to motivate what posts reach its users.
A countless number of Americans are infuriated, and Facebook’s CEO Mark Zuckerberg has taken note.
In an attempt to “make nice” with conservatives, Mr. Zuckerberg invited prominent members of the conservative community to meet with him to discuss the reports of liberal bias.
However, some of these leaders were quick to refuse, realizing that the invitation was nothing more than a publicity stunt on behalf of Facebook aimed at silencing the fears of outraged conservatives.
In a statement responding to Mr. Zuckerberg’s invitation to meet, ACU Chairman Matt Schlapp cited Facebook’s “history of agitating against conservatives and conservative policies” along with six other specific liberal friendly facts about the social media giant.
The simple truth is that Facebook has handed liberals the power to silence dissent.
The social media giant has reached into the homes and minds of millions of Americans, leading them to falsely believe that Facebook is an impartial, value-neutral observer.
This is clearly not the case, and Facebook simply can no longer be relied upon as an objective and fair place for Americans online.
Source>http://www.washingtontimes.com/news/2016/may/19/madison-gesiotto-why-facebook-blocking-your-online/?page=all#pagebreak
Posted by theodore miraldi at 7:34 AM