The Criminal Nature of Hillary Clinton

[ABOVE, Photo  1[i] ]
Hillary Clinton’s abuse of power and legally questionable activities for the past twenty-five years sum up her immorality: Money is the ultimate ethic as Money leads to power, and power for Hillary is the addiction of her life.
Just like Lady Macbeth, keeping power is the Ultimate Ethic by any means including murder, perjury, and abuse of power.
Must see the video below or LINKED HERE to explain the essence of the Muslim Brotherhood and how it is connected to Hillary Clinton and more…
The Love Of Money is the root of all evil – the lust of Foreign Money is the Death Knell of every Republic.[1] Hillary Clinton’s lustful addiction for any money, local and foreign, led to her power-seeking moral meltdown – “Better to reign in Hell than serve in Heaven” – Hillary gives all for today; she is pleased to destroy America and the world and has no care of hell.
#2 Video below shows where ISIS with Drug Cartels are using tree lines, rivers and a dry river bed shown here that is wide as a highway and thousands of footprints in the sand as far as you can see 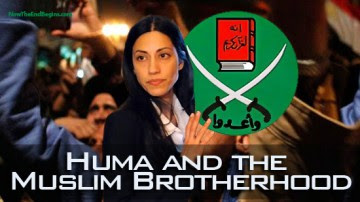 [Above Photo 2[ii]]
Hillary rejects Sun Tzu’s historically-proven dictum to know one’s enemy, and the failure to do so means certain defeat. The fact that Hillary rejects is that Islam has been at war with the world for 1,400 years.  Hillary and the Political Correctness groupies, the Multiculturalists, are shackled to defeat by Jihad: PC and Multiculturalism’s primary premise is “all cultures are the same.”
To admit the culture of Islam has been at war with the world for 14 centuries gives the lie to this underlying premise of PC and Multiculturalism – clearly they are all not the same because they are not all attempting to conquer the world.
Hillary’s donors are Multiculturalists, or Muslim Salafists like Saudi-sponsored jihadists working with the Muslim Brotherhood, La Raza, and the Drug Cartels to bring in ISIS to America – all these Anti-American groups donate billions (?) (or is it hundreds of millions?) of Foreign Money to the Clintons.
#3 Video: Border Patrol with high tech surveillance which appear to have been ordered to stand down
(see Montezuma Pass, ISIS, Border Patrol Stopped  )  [photo 3[iii] >>>] Hillary is consumed in her Faustian Pact for Power through Money – she will destroy any who oppose her.  She will ally with anyone who will help her grow her power: La Raza, ISIS, and the Muslim Student Association (above chart).  And as the chart of MSA officials shows, Hillary’s personal assistant, Huma Abedin, is a key link in this conspiracy.
Furthermore, the on-going effort by Hillary’s associates to undermine the US through illegal immigration is demonstrated in these video clips at the Arizona border where the Muslim Brotherhood brings ISIS, Al Qaeda, and other associated Islamic jihadists cross mixed with Sinaloa’s El Chapo, Joaquin Guzman, and other drug and smuggling cartels. 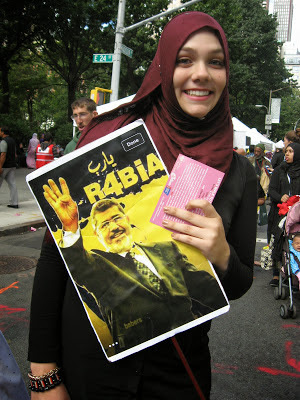 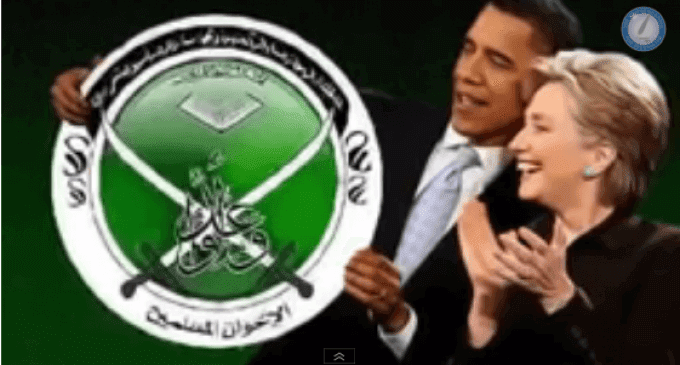 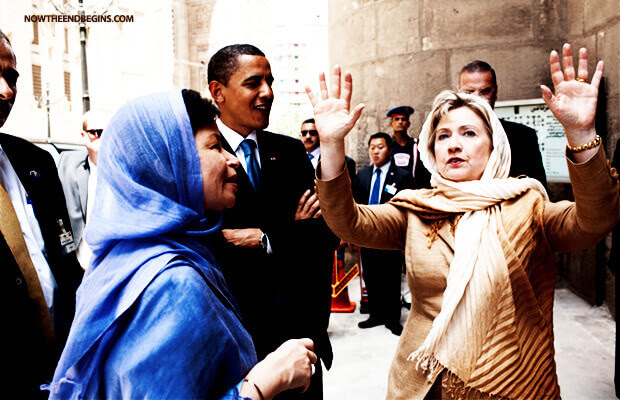