Could this be just another Black on Black crime, and nothing more? 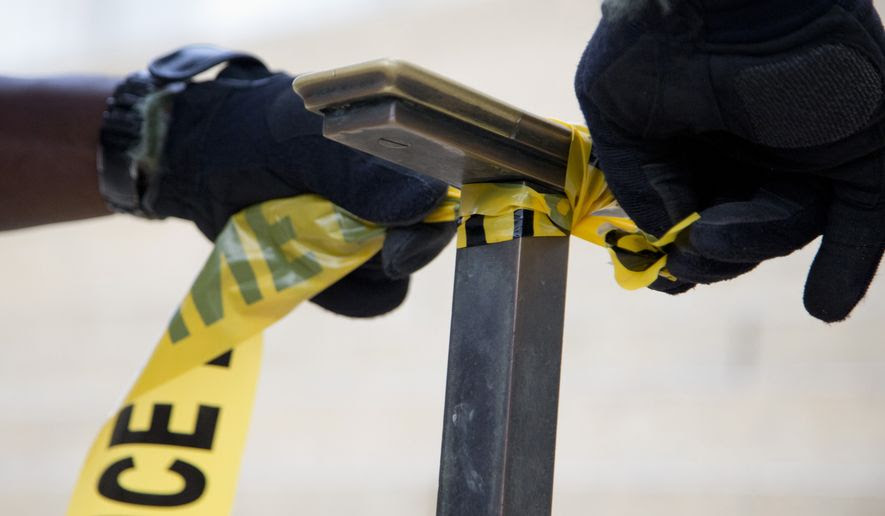 FORT MYERS, Fla. (AP) — Two people have been killed and more than a dozen shot at a nightclub in Fort Myers, Florida, authorities said.
As many as 17 people have been shot in the early Monday shooting at Club Blu, police Capt. Jim Mulligan said.
Three people have been taken into custody and there are two active crime scenes, Mulligan said.
The area was later deemed safe, but Mulligan said a street was still closed as authorities investigated.
In a statement, authorities said the Fort Myers police and the Lee County Sheriff’s Office were “actively canvassing the area looking for other persons who may be involved in this incident.”
The names of the victims were not immediately available.
The shooting comes more than a month after a nightclub shooting in Orlando that was the deadliest shooting in modern U.S. history. The shooting at the Pulse nightclub on June 12 left 49 victims dead and 53 others wounded.
Source>http://www.washingtontimes.com/news/2016/jul/25/authorities-2-killed-as-many-as-17-shot-at-nightcl/
Posted by theodore miraldi at 7:45 AM