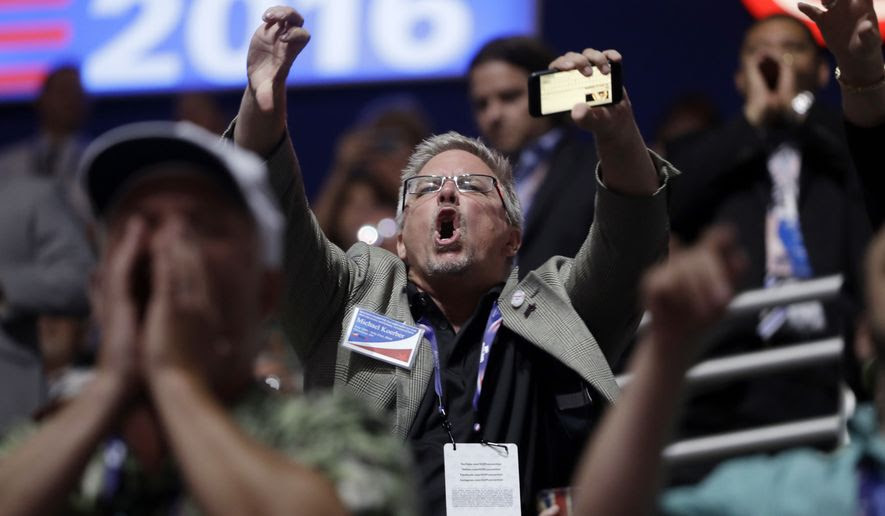 Sen. Ted Cruz left the stage as boos rained down on him from the rafters of the Quicken Loans Arena, amid demands that he endorse Donald Trump.