DNC Fence OK for Americans, not for ILLEGALS

KYLE OLSON
To the Democratic National Committee elites, keeping average Americans away from their convention is a good idea, while protecting the southern border from intruding terrorists, rapists and murderers is a bad one.
The DNC has erected a four-mile fence around its convention site at Philadelphia’s Wells Fargo Center. (Isn’t it ironic they’re doing so much to protect a site named after a bank?)
View image on Twitter 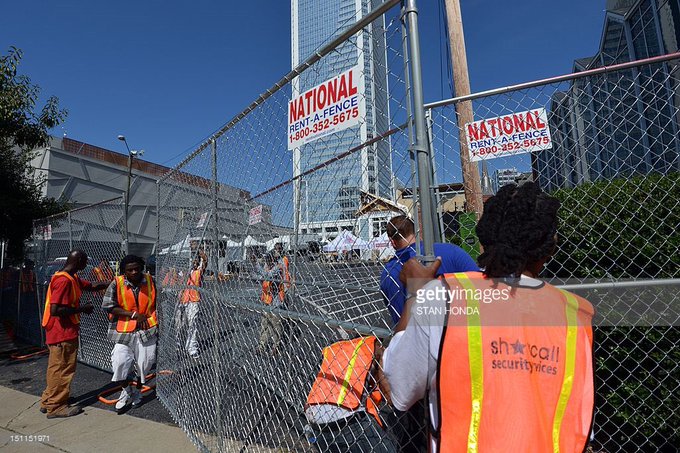 Jay Hooks @mojobubba
The DNC fence,surely they would have built a bridge !!

The fence, which appears to be about 8 feet tall, is intended to keep out any individuals with whom Democratic Party leaders, delegates and other liberal elites would rather not mingle.
Fox 29’s Steve Keeley shared a picture of a portion of the fence he said was erected near the intersection of Pattison and Broad.
View image on Twitter 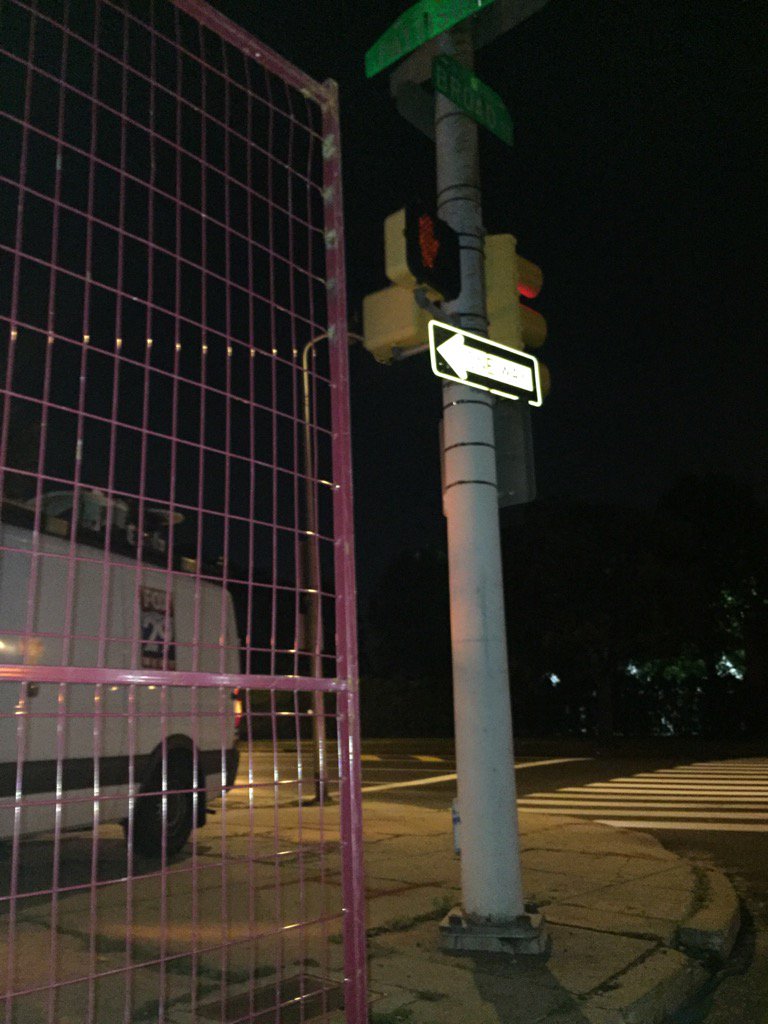 Here’s another shot from a CNN Headline News report:
View image on Twitter

Posted by theodore miraldi at 8:45 AM