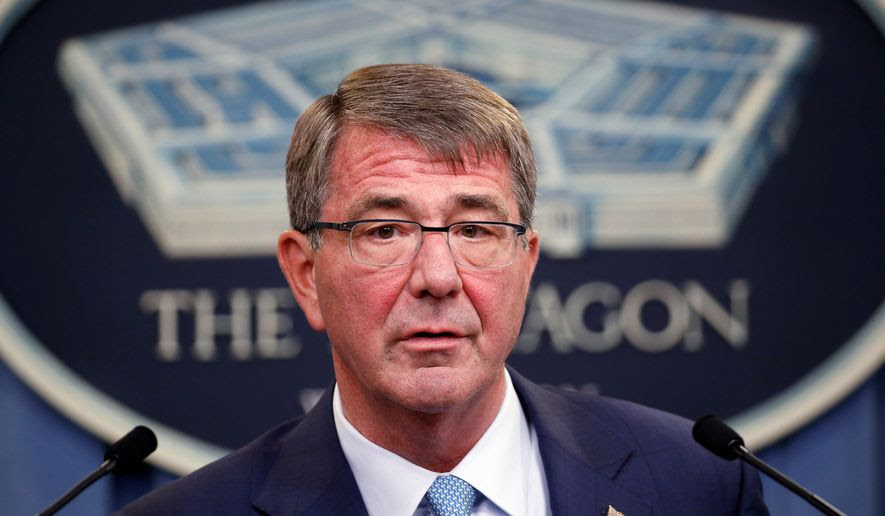 Allows extended time off for process