Church sued when Iowa asserted control over content of sermons 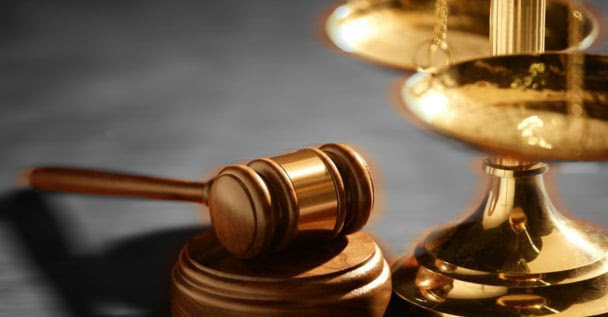 A church sued over Iowa’s state transgender policy when officials asserted they had authority to control the content of pastor’s sermons.