The 16th Obamacare Co-Op Has COLLAPSED! 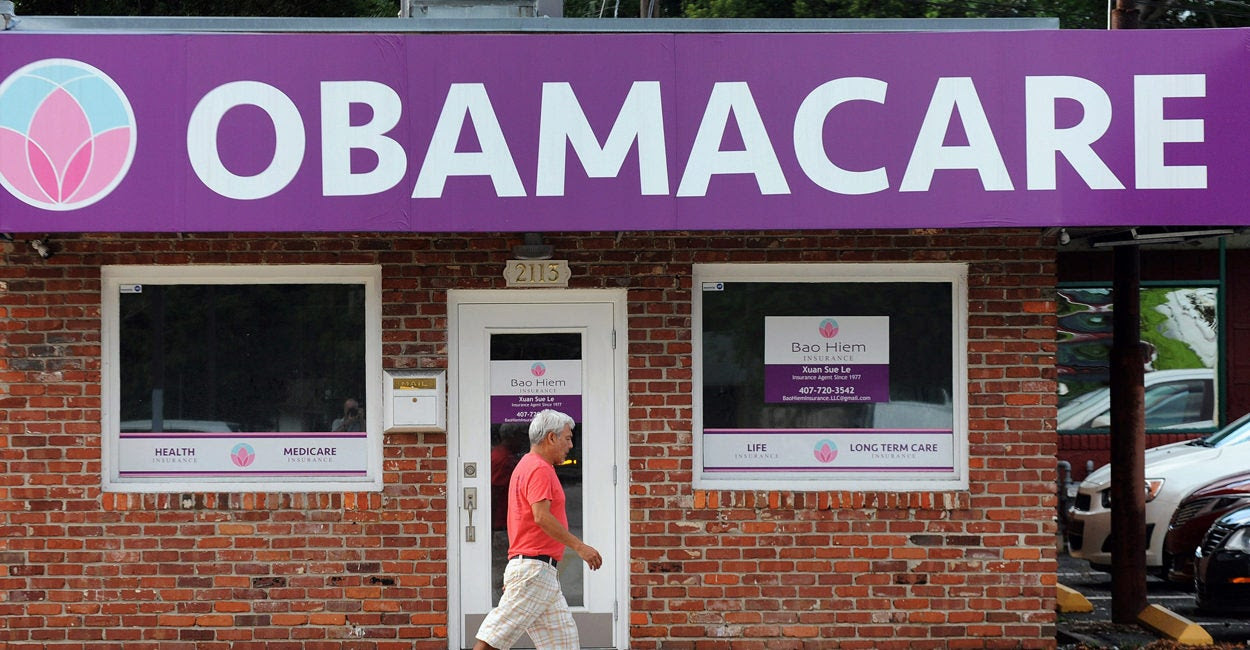 Melissa Quinn
Update: Illinois’ Land of Lincoln Health announced Tuesday it will be closing its doors. The co-op became the 16th of 23 co-ops launched under Obamacare to collapse, following Oregon’s Health Co-Op. Land of Lincoln Health received $160.1 million in loans from the Centers for Medicare and Medicaid Services. More than 54,000 enrolled in coverage from the co-op through March 31.
“It’s a bad day for the marketplace in Illinois and our consumers,” Jason Montrie, Land of Lincoln Health’s CEO said. “This is the end.”
Another co-op is shutting down, becoming the 15th to do so and bringing the total number of federal loans given to the failed nonprofit insurers to more than $1.5 billion.
Oregon’s Health Co-Op announced last week it will no longer be able to continue operating and will be shutting down. The insurance company is the third in the state to struggle financially and Oregon’s second co-op, following Health Republic Insurance of Oregon, to close its doors.
Oregon’s Health Co-Op’s closure affects more than 20,000 consumers living in the state, and customers have been advised to select new plans by July 31.
“It is with great sadness that I announce Oregon’s Health Co-Op is shutting down its doors immediately,” Phil Jackson, the co-op’s chief executive officer, said in a statement. “The board of directors agreed that it is in the best interests of our members and community that we wind down our operations.”
Oregon’s Health Co-Op was one of 23 co-ops that launched under Obamacare. The co-ops, or consumer operated and oriented plans, were intended to create competition and choice in areas of the country where consumers had few options.
The 23 co-ops—not including Vermont’s co-op, which never opened its doors—received $2.4 billion in startup and solvency loans from the Centers for Medicare and Medicaid Services.
The 15 co-ops that have since closed their doors received more than $1.5 billion in loans. The federal government awarded Oregon’s Health Co-Op specifically $56.6 million.
The Centers for Medicare and Medicaid Services has not yet said if the money given to the failed co-ops will be recouped.
Oregon’s Health Co-Op lost $18.4 million in 2015, the bulk of which the nonprofit insurer attributed to high medical claims from its policyholders. The co-op also pointed to money it owes the federal government through its risk adjustment program as delivering the final blow to its bottom line.
The risk adjustment program redistributes money from insurers with healthy customers to those with sicker, most costly customers.
Officials with Oregon’s Health Co-Op expected to receive $5 million from the risk adjustment program. But late last month, the Centers for Medicare and Medicaid Services said the co-op would instead owe $900,000.
“The result is a sudden deterioration of the company’s financial position that cannot be sustained and the company must stop doing business,” the co-op said in an announcement to customers.
One other co-op, HealthyCT, also closed its doors because of money it owes through the risk adjustment program. Two others, Maryland’s Evergreen Health and Illinois’ Land of Lincoln Health, have since taken action to prevent the collection of the risk adjustment payments.
Health policy experts expect more co-ops to collapse in the wake of the federal government’s announcement.
Just eight of the 23 co-ops that launched remain.
The headline has been changed to reflect Land of Lincoln Health’s closure.