The Left in Power: Celebrating FAILURE From Obama To Hillary

The progressive goal is to achieve a new society that has never been seen before in this country, though it has been promised and has catastrophically failed in many places around the globe. 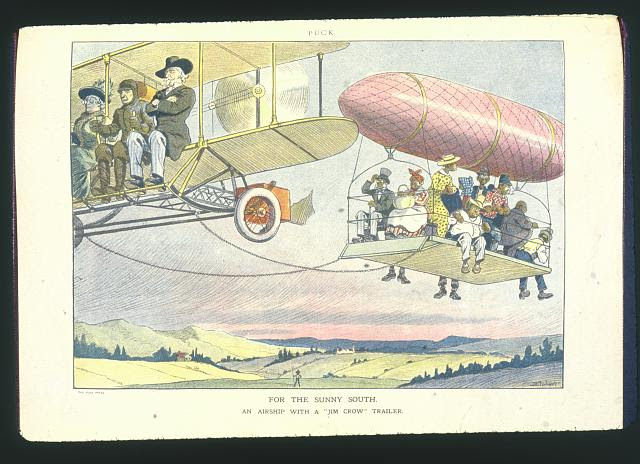 Posted by theodore miraldi at 12:37 PM