Despicable ACT AGAINST Israel. Obama PRETENDS His Hands are Clean 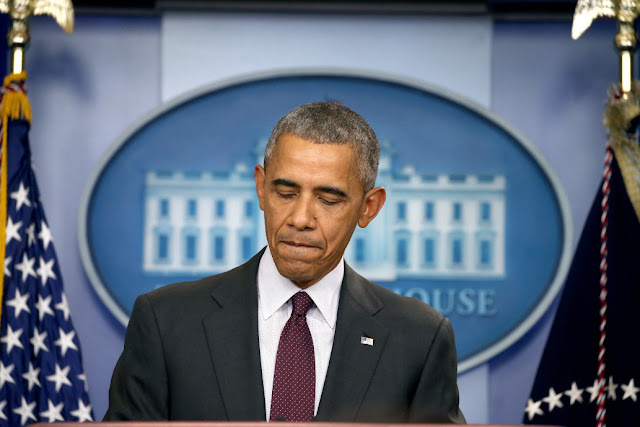 
What did the president know and when did he know it? It’s a question that became famous during the Watergate scandal — and it applies equally well to the US abstention that allowed an anti-Israel resolution to pass the UN Security Council.
The Obama administration continues to insist it was completely hands-off on the resolution, which declared all Israeli activity past the pre-1967 borders — including Jewish holy sites in Jerusalem — illegal.
Of course, the official most vehement in pushing that line is Ben Rhodes, the White House spinmeister who admitted telling tall tales on the Iran nuclear deal.
But Israel says it has “ironclad” information from Arab sources that Team Obama was deeply involved in crafting and pushing the resolution.
Moreover, Egyptian media late Tuesday released a transcript of a meeting in which Secretary of State John Kerry and National Security Adviser Susan Rice told Palestinian officials the US would cooperate with them, support a UN resolution and present proposals for a final-status solution if the Palestinians agreed.
And last month, Kerry visited New Zealand — which took over sponsorship of the resolution, along with Venezuela, when Egypt withdrew — to discuss the need for a measure negating the “serious threat” to a two-state solution from Israeli Prime Minister Benjamin Netanyahu, according to local media reports at the time.
Little wonder, then, that an angry Netanyahu openly accused Team Obama of having “initiated it, stood behind it, coordinated on the wording and demanded that it be passed.” We suspect he’s got the evidence to prove it.
Little wonder, too, that Israel is making moves, however symbolic and temporary, to express its outrage, such as curbing diplomatic ties with some countries that backed the resolution.
“Israel is a country with a national pride,” said Netanyahu, “and we do not turn the other cheek.”
Kerry today will deliver what’s billed as a “major address” outlining a “comprehensive vision” on how the conflict “should be resolved.” It’s a tall order, particularly since the resolution now gives Palestinians even less reason to negotiate a peace deal in good faith.
The truth is President Obama never truly had Israel’s back, and his personal differences with Netanyahu made matters worse.
But what a cowardly way to end this sordid affair: with Obama refusing even to own up to his dangerous betrayal of a loyal ally — and seeking to tie his successor’s hands in the process.
Source>http://nypost.com/2016/12/27/after-back-stabbing-israel-team-obama-pretends-its-hands-are-clean/
Posted by theodore miraldi at 8:33 AM