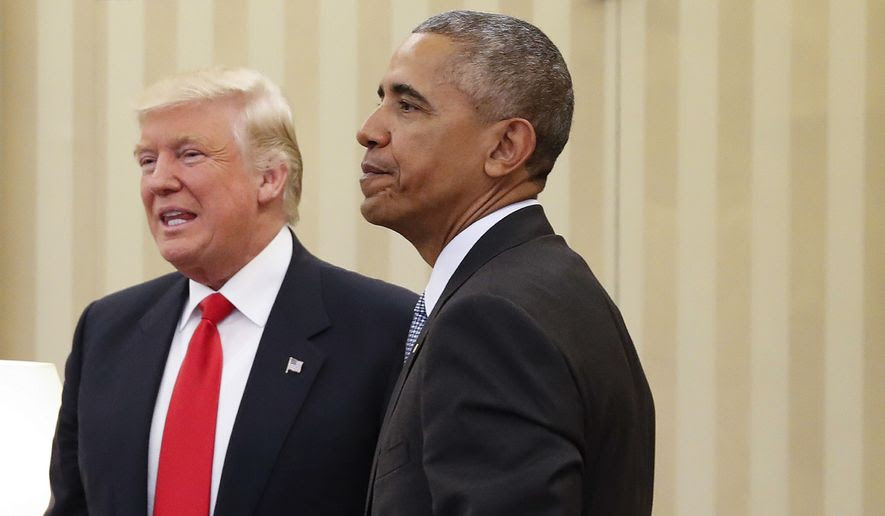 President Obama is dishing out a much rockier transfer of power to Donald Trump than he received from his predecessor eight years ago, from accusing the president-elect of being aided by Russian hackers to first lady Michelle Obama’s complaint that the nation has lost hope.