A Nation DERIDED For Doing The RIGHT THING 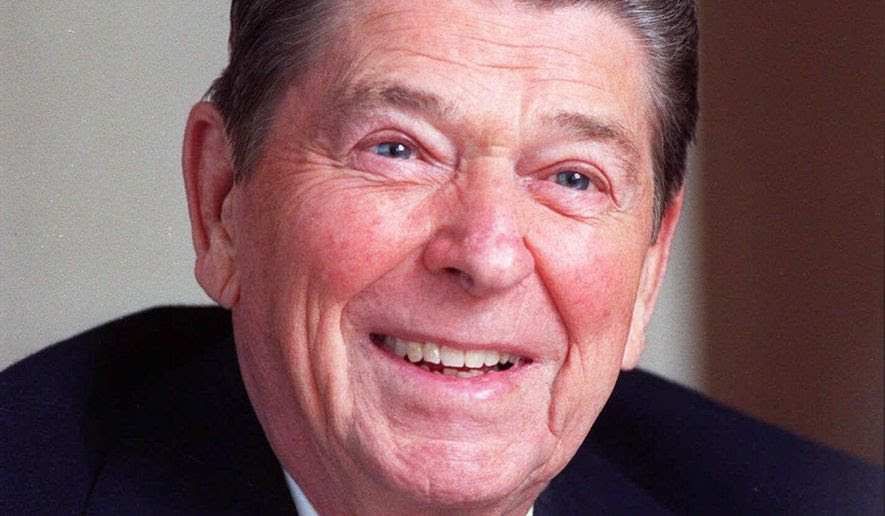 
ANALYSIS/OPINION:
Immigration, both the legal and the illegal kind, is destined to be a contentious issue in America forever. That’s the price of living in the place where everybody wants to be.
This tempts some people to lead with their emotions when they talk about immigration. If you engage these folks in a conversation about immigration, you have to expect to be called Scrooge (or worse) if you say America’s borders must be secure and there must be a fair, firm and orderly way to accommodate newcomers.
Ronald Reagan was fond of reminding everyone that America is the only place in the world where a newly minted citizen is as much a citizen as someone whose ancestors arrived centuries earlier. The spawn of the first passenger who stepped off the Mayflower in 1620, carefully cultivated social pretensions notwithstanding, is no more an American than a plumber’s apprentice with dirt under his fingernails and mud on his shoes, who earned his citizenship only last week.
But no nation in the world allows open borders, and America is the only nation in the world that is chided for doing what every other nation does. America has always kept the front door slightly ajar, and how far ajar has been an issue always simmering, and sometimes — like now — on the boil. President Trump’s executive orders dealing with immigration are the most contentious and likely to be the longest-lasting of that clutch of first orders.
His border wall is only the latest attempt of the nation to impose order, the last resort of a nation whose patience has run its course against the challenge of a tsunami of illegals eager to force their way in. Jeb Bush, the early favorite for the Republican presidential nomination last year, destroyed his candidacy with a romantic remark that someone trying to force his way in is only committing “an act of love.” He spent $100 million dollars over the next few months trying to repair the damage. Everyone knows how that turned out.
The Republicans, depicted as churls, skinflints and worse for trying to lead the way on restoring immigration sanity, have tried twice in recent years to “regularize” the border. Ronald Reagan pushed legislation called the Simpson-Mazzoli Bill of 1986, officially called the Immigration Reform and Control Act, and popularly named for sponsoring Sen. Alan Simpson of Wyoming, a Republican, and Rep. Ramono Mazzoli of Kentucky, a Democrat. It was the first attempt in three decades to enact comprehensive immigration legislation. George W. Bush tried again 20 years later, eager to distance his effort from Simpson-Mazzoli.
The Gipper was warned that Simpson-Mazzoli, all 390 pages of it, sounded a little bit too good but a waste of time because it was toothless, with no effective enforcement provisions, and included amnesty besides. There were no sanctions on employers eager to dip into the abundance of cheap and easily exploited labor stealing across the border by the hour. Fines ranged from $250 to $2,000, which could be written off as costs of doing business on the rare occasion when such employers were caught thumbing their noses at the law.
Edwin Meese, the U.S. attorney general at the time, recalled later that the Gipper did not like the amnesty provision and “called it for what it was.” Many liberals in Congress, and some Republicans, refused to call it “amnesty” and invented language to call it what it was not. When an amendment to delete amnesty failed by only a handful of votes, Mr. Reagan signed it, anyway, assuring everyone that “employer sanctions [and] other measures to increase enforcement of the immigrations laws” were included.
Simpson-Mazzoli failed, as many in Congress and elsewhere thought it would. “The lesson from the 1986 experience is that such an amnesty did not solve the problem,” Ed Meese recalled a decade later in the newspaper Human Events. “There was extensive document fraud and a number of people applying for amnesty far exceeded projections. There was a failure of political will to enforce new laws against employers. After a brief slowdown, illegal immigration returned to high levels and continued unabated, forming the nucleus of today’s large population of illegal aliens.”
All that was 10 years ago. No one speaks of amnesty today because amnesty, by whatever sanitized name invented, is assumed. Barack Obama simply threw open the doors, instructing the Border Patrol agents to stand down, and the gates to Big Rock Candy Mountain were soon overrun.
Donald Trump’s approach to doing the right thing — by the nation, not by the illegals — is less refined, but it might be more effective. We’re still a nation of immigrants. We always will be. That’s a source of strength. But a nation of immigrants doesn’t have to be a nation of saps. The Donald understands that.
Source>http://www.washingtontimes.com/news/2017/jan/26/america-derided-for-doing-the-right-thing-on-immig/
Posted by theodore miraldi at 4:47 PM