Clinton Global Initiative to SHUT DOWN, Lays Off 22 as Donations Dry Up 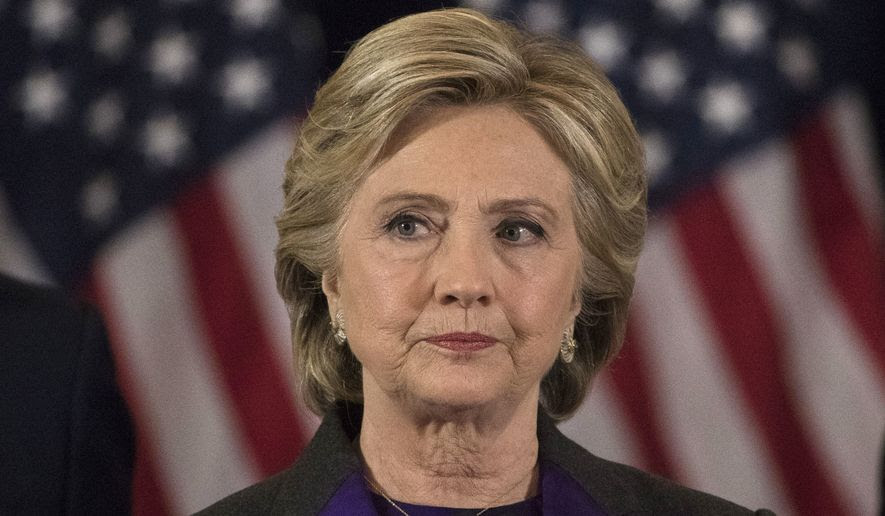 
The Clinton Global Initiative has terminated 22 employees and will soon become another casualty of the 2016 election season.
CGI, which opened in 2005, will officially close April 15, 2017. Paperwork filed with the New York Department of Labor Jan. 12 confirmed the “discontinuation,” along with the termination of 22 employees. The Jan. 12 filing makes permanent plans issued Aug. 22 by former President Bill Clinton as the family attempted to extricate itself from any conflicts of interest.
A spokesperson for the Clinton Foundation declined to comment on the record with Fox News when contacted Monday about the WARN notice [The Worker Adjustment and Retraining Notification Act].
“This [group] wasn’t just for charitable ends,” Brian Morgenstern, vice president for the Manhattan Republican Party, told the network. “As the initiative is closing its doors, you see foreign governments who had pledged tens-of-millions of dollars pulling their donations now that Hillary Clinton will not be the president. That shows a lot of people that this was more than just a charity. This was a way for the Clintons to network and really peddle influence due to their positions in leadership.”
CGI was criticized prior to the Nov. 8, 2016, election when stolen emails belonging to Clinton campaign chairman John Podesta detailed some of the group’s inner workings. WikiLeaks documents revealed Teneo co-founder Douglas Band discussing ways his consulting firm secured lucrative deals for Mr. Clinton.
“There is no way under any circumstance that The Clinton Foundation should be operating if she is elected president,” NBC’s Chuck Todd said during an Oct. 27, 2016, interview on The Steve Cochran Show. “I don’t see how they can keep that going. I just don’t.”
“The ease with which somebody apparently — if you give money to Clinton or the foundation you get personal face-time with Clinton — that’s what it looks like what was done here,” Mr. Todd continued, The Washington Times reported. “Doug Band has been a lightning rod in Clinton world for some time.”
Mr. Clinton made tens-of-millions of dollars on what the Washington Post called an “aggressive” but legal strategy for obtaining consulting contracts.
Hillary Clinton campaign spokesman Glen Caplin declined to comment on the memo with the newspaper on Oct. 26, 2016, but “he also did not dispute it.”
Fox News noted Monday that the Australian government recently decided against renewing its partnership with thefoundation, while Norway’s donations plummeted from $20 million in 2015 to $4.2 million in 2016.
Source>http://www.washingtontimes.com/news/2017/jan/16/clinton-global-initiative-lays-off-22-as-donations/
Posted by theodore miraldi at 10:58 AM