Politicians like Sen. Lindsey Graham deny the existence of voter fraud, but in fact, numerous studies document the fraud these politicians and their media votaries consciously ignore or derisively rebut. 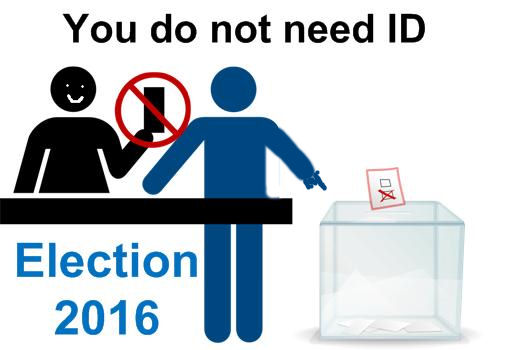