As soon as he is inaugurated, Trump will move to clamp down on immigration 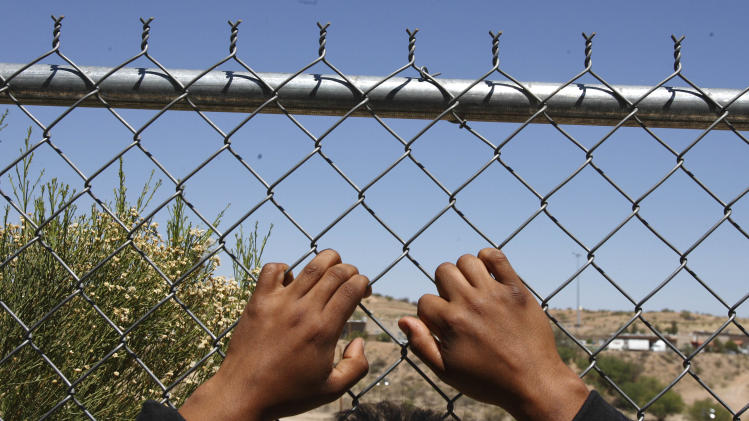