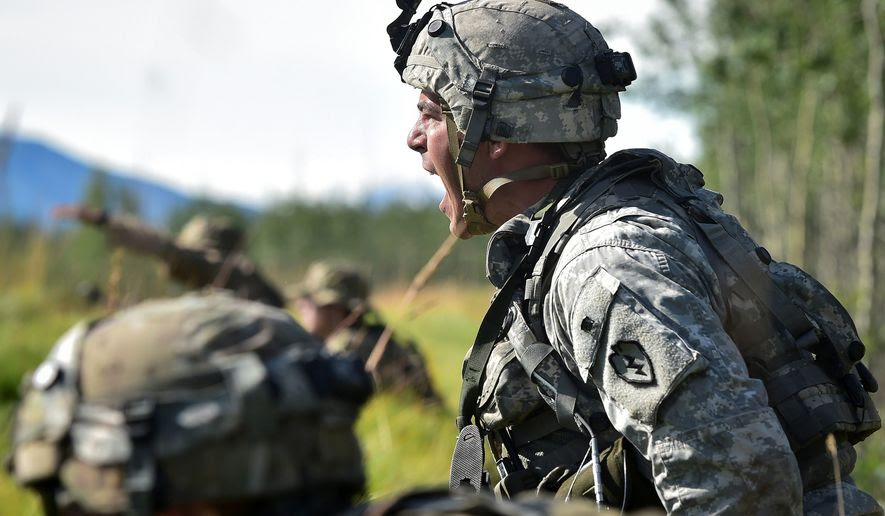 Manpower, not money, may prove a bigger challenge to President Trump’s hopes to rebuild what he calls a “hollowed-out” U.S. military.