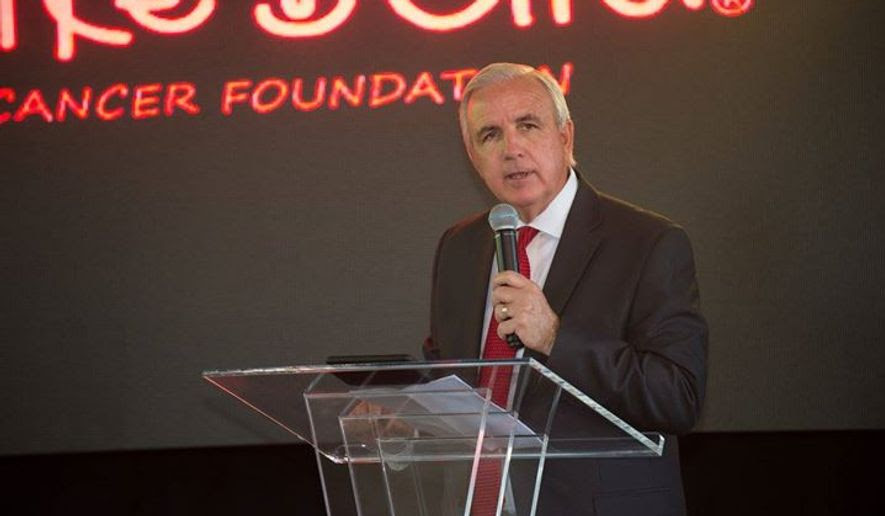 
The mayor of Miami-Dade ended the county’s sanctuary city policy Thursday, just a day after President Trump threatened to pull federal funds from jurisdictions that refuse to cooperate with immigration agents.
Mr. Trump was quick to praise the county, saying on Twitter that it was the “right decision.”
Mayor Carlos Gimenez told the Miami Herald he made the move out of financial concerns, saying the county stood to lose millions of dollars if Mr. Trump follows through on his new executive order directing the federal government to withhold any allowable federal funds.
Miami-Dade has refused to hold hundreds of migrants wanted by Immigration and Customs Enforcement agents over the last few years.
It’s one of hundreds of jurisdictions across the country that refused full cooperation with ICE, earning the sanctuary label from groups that evaluate the policies.


While many of those other jurisdictions are vowing to fight, and to absorb the financial losses, Miami-Dade is the first big county to succumb to Mr. Trump’s pressure.
Source>http://www.washingtontimes.com/news/2017/jan/26/miami-dade-ends-sanctuary-city-policy-bowing-donal/
Posted by theodore miraldi at 8:53 AM