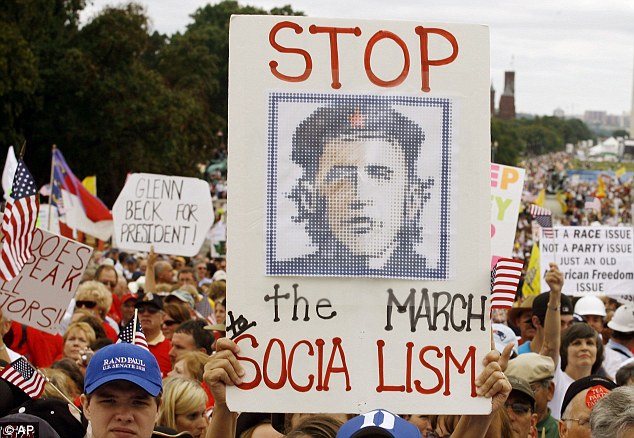 'What we got here is a failure to communicate.' A great analogy for the political discourse that Americans have suffered through for the last 8 years under Obama and his prison guards. Like Captain, who ruled his prisoners through fear and punishment, the American public has suffered under the tyranny of an American Socialist government that demanded compliance, or else.

The facade of Freedom, a linchpin of socialist movements throughout history gains control through hyperbole and promises never to be realized.

We might have thought the onslaught against Western Culture may have been abated with new leadership. No so, the fury created by defeat has turned our little comrades towards violence and massive protests against an American population tired of failure.

The vitriol from the elites can only be characterized by taking the low road, the voices of contempt for fellow Americans that wish to continue this experiment of self governance and individual Freedom.

There is little to no outrage toward murderers, rapists or terrorists because they are inadvertently on the same team. The purpose of both is to destroy our way of life. Just don't ask them what they propose to change it to. These are the children of hate who revel in violence and destruction of lives and property.

What kind of American would favor strangers to their own citizens, What kind of logic destroys our children through abortion and forced ignorance. These bad actors are no longer our neighbors,
no longer our fellow workers, and for the most part a ghost to the dignity and spirit that is an American virtue.

And yet, as difficult as nearly a decade of dishonesty and visions of One World in Chaos, America again hoists the flag of Freedom from every corner, in every town for the values that have made us Great!

And to be sure, the longer the losers whine and disrupt, the louder the voices of Freedom will shout,

Posted by theodore miraldi at 9:49 AM