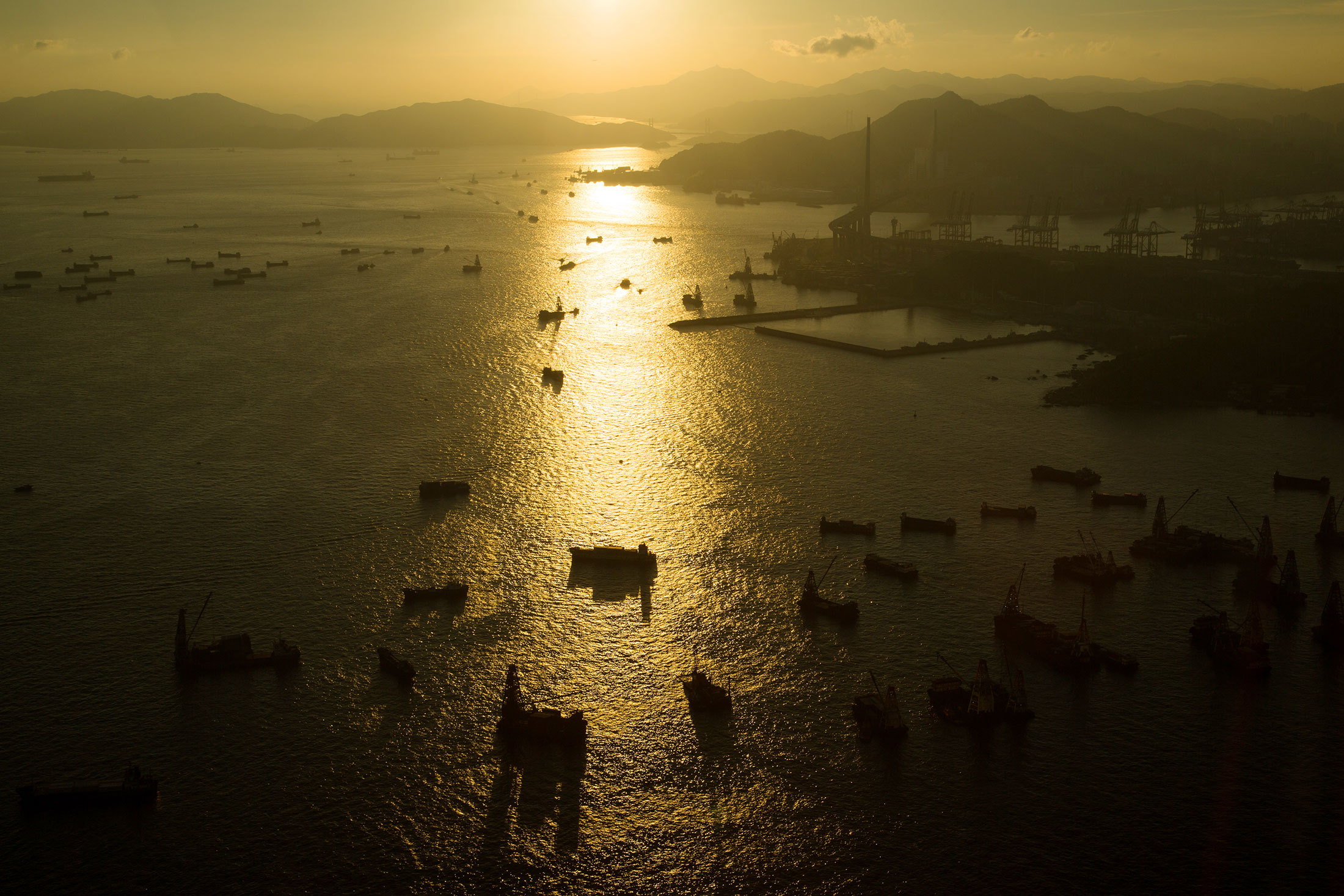 Bloomberg News
Vice premier speaks at Boao Forum for Asia in Hainan, China
Zhang Gaoli serves on the Communist Party’s standing committee
Chinese Vice Premier Zhang Gaoli told a gathering of Asian leaders that the world must commit to multilateral free trade under the World Trade Organization and needs to reform global economic governance.
Negotiations on the 16-nation Regional Comprehensive Economic Partnership, an Asia-wide agreement that’s favored by China, should be concluded soon and regional cooperation such as with the Association of South East Asian Nations should be advanced, Zhang said Saturday in a speech at the Boao Forum for Asia, an annual conference on the southern Chinese island of Hainan. 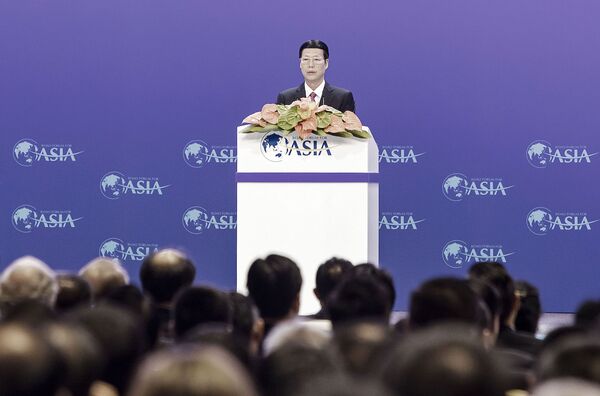 “The river of globalization and free trade will always move forward with unstoppable momentum to the vast ocean of the global economy,” Zhang said. China will remain a strong force in the world economy and for peace and stability, he said, adding that countries must respect one another’s core interests and refrain from undermining regional stability.
China has become a strong advocate for free trade after U.S. President Donald Trump’s election, with President Xi Jinping and other top leaders working to boost its role in global governance.
Asian countries are committed to globalization, Zhang said, mirroring Xi’s defense of free trade before the World Economic Forum in Davos. He said that it brings new pitfalls that must be taken seriously. Globalization should be made more inclusive and leaders must work hard to address unevenness to make development fair, he said.

Zhang, 70, serves on the Communist Party’s seven-member standing committee, the top ruling body. As vice premier he oversees the execution of economic policies and is head of a small leading group to promote Xi’s One Belt-One Road initiative.
Major projects for this have already been undertaken and the initiative which seeks to develop new land and sea trade links with Asia, Europe and Africa has already been applauded by more than 100 countries, he said before an audience that included heads of state and top leaders from Madagascar, Micronesia, Nepal, Afghanistan and Myanmar.
China’s government will hold a summit, called the Belt and Road Forum for International Cooperation in Beijing in May.
In a speech earlier this month, Zhang said China opposes the many forms of protectionism and is willing to work with the rest of the world on globalization. "The world economy is in a deep adjustment, growth is weak and trade protectionism is rising," he said.
— With assistance by Wenwen Zhang, and Jing Yang De Morel
Source>https://www.bloomberg.com/politics/articles/2017-03-25/china-vice-premier-sees-unstoppable-momentum-of-globalization
Posted by theodore miraldi at 10:28 AM