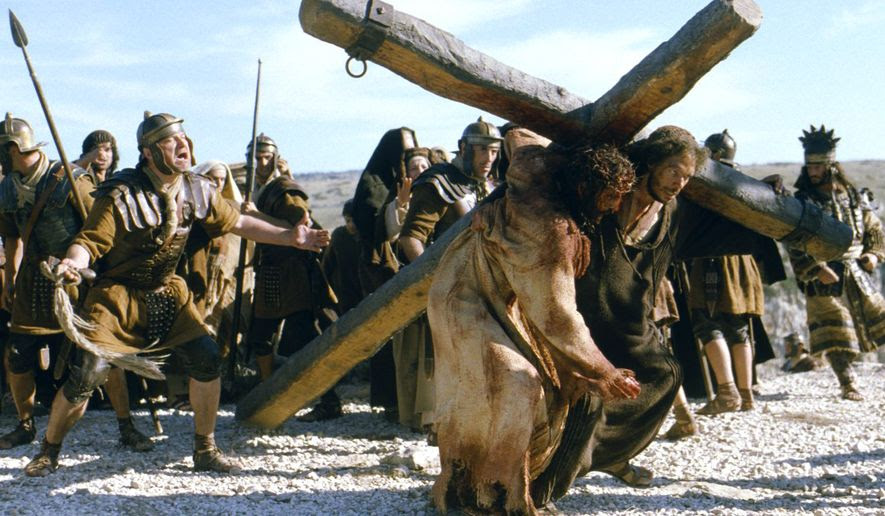 
A Florida college student was suspended after he challenged a Muslim professor who claimed that Jesus’ crucifixion at Calvary was a hoax.
Marshall Polston, 20, was suspended March 24 by Rollins College in Winter Park after an argument with his Middle Eastern Humanities professor over the historical validity of Jesus’ death, a failing grade, and a Muslim’s student’s allegedly violent rhetoric during a discussion on Sharia Law. The professor, Areej Zufari, claimed he was harassed, although video surveillance obtained by a local paper suggests otherwise.
“It was very off-putting and flat out odd,” Mr. Polston said of his professor’s claims about Christianity, The Central Florida Post reported March 25. “I’ve traveled the Middle East, lectured at the Salahaddin University, and immersed myself in Muslim culture for many years. Honestly, it reminded me of some of the more radical groups I researched when abroad.”
Mr. Polston said he was upset by his grade, but baffled as to how his inquires warranted a report to the Dean of Safety and a suspension.
“Whether religious or not, I believe even those with limited knowledge of Christianity can agree that according to the text, Jesus was crucified and his followers did believe he was divine … that he was ‘God,’ ” the sophomore told The College Fix on Saturday. “Regardless, to assert the contrary as academic fact is not supported by the evidence.”
In addition to the student’s suspension, a Winter Park Police Department report was filed March 23 claiming that he violated an order to stay away from class. Mr. Polston provided CFL Post with a receipt and video footage from an Orlando restaurant to prove that he was nowhere near campus at the time claimed by Ms. Zufari.
The newspaper said multiple requests for comment to the school and the professor were ignored.
“Given the evidence we have gathered, and the refusal of either the professor or Rollins College to address this matter, we believe that Rollins College should immediately suspend Professor Zufari and open an investigation into what actually happened,” the newspaper reported.Mr. Polston told The College Fix that he has hired an attorney and is exploring his legal options.
Rollins University President Grant Cornwell indirectly addressed the controversy in a statement released Tuesday, reaffirming the school’s commitment to “a broad diversity of beliefs, identities, ideas, backgrounds and faith traditions.”“At this time we find ourselves earnestly pursuing our mission buffeted by the winds of social division that blow throughout our nation and the world,” Mr. Cornwell said. “All too often public discourse is marked by ideological stridency in place of temperate reasoning, anger in the place of respect, and scurrilous media postings posing as news. These current trends make our work both more difficult and more important.”
Source>http://www.washingtontimes.com/news/2017/mar/28/rollins-college-suspends-student-who-challenged-mu/
Posted by theodore miraldi at 12:13 PM