Could the President SPY on His Political OPPONENTS?

Under the government’s current interpretation of the law, unfortunately, the answer is YES. 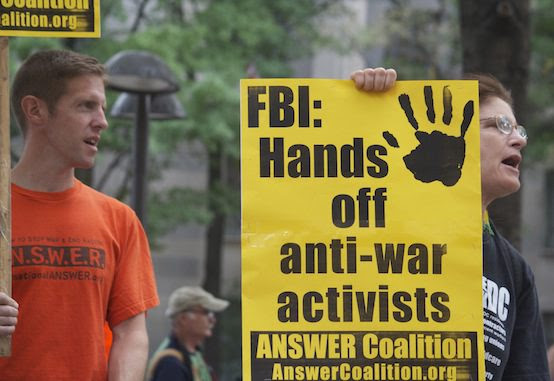