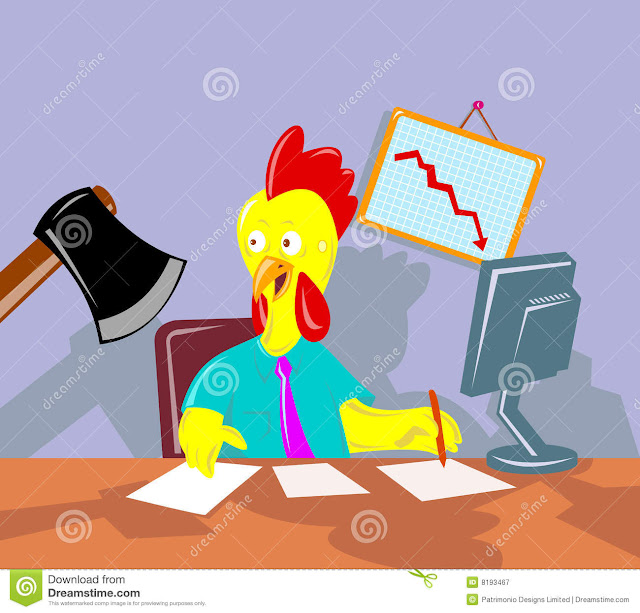 
Democratic National Committee Chairman Tom Perez has launched a major overhaul of the party's organization, which has been stung by recent crises — and the DNC has requested resignation letters from all current staffers.
Party staff routinely see major turnover with a new boss and they had been alerted to expect such a move. However, the mass resignation letters will give Perez a chance to completely remake the DNC's headquarters from scratch. Staffing had already reached unusual lows following a round of post-election layoffs in December.
Immediately after Perez's selection as party chairman in late February, an adviser to outgoing DNC Interim Chair Donna Brazile, Leah Daughtry, asked every employee to submit a letter of resignation dated April 15, according to multiple sources familiar with the party's internal workings.
A committee advising Perez on his transition is now interviewing staff and others as part of a top-to-bottom review process to decide not only who will stay and who will go, but how the party should be structured in the future.
Major staffing and organizational changes will be announced in coming weeks, one aide said.
"This is longstanding precedent at the DNC and has happened during multiple Chair transitions," said DNC spokeswoman Xochitl Hinojosa. "The process was started before the election of the new Chair. From the beginning, Tom has been adamant that we structure the DNC for future campaigns. Current and future DNC staff will be integral to that effort. Over the last few months, the DNC staff has done incredible work under immense pressure to hold Trump accountable."
Perez is the party's third leader in the past year, which was one of its most difficult on record.
It began with accusations that the DNC favored Hillary Clinton over Bernie Sanders in the Democratic primary, continued with the wrenching exposure of hacked emails and the abrupt resignation of former chair, Rep. Debbie Wasserman Schultz, and concluded with the shocking defeat of its presidential nominee and a divisive race for the new party chairman.
The grueling experience, which followed years in which many Democrats felt the Obama White House ignored the party organization, has left the DNC with a crisis of confidence and competence.
Now Perez, who spent most of his career in government and not politics, needs to rebuild the beleaguered party, take on President Donald Trump, tap into a unique moment of progressive activism across the country, and replenish the party's coffers.
"I wouldn't wish that on anybody," California Gov. Jerry Brown told Chuck Todd on NBC's "Meet the Press" on Sunday. "I was the Democratic Party chairman in California — it's a miserable job. So, Tom, too bad."
Perez has spent his first weeks on the job in "active listening mode," hearing from Democrats in Washington and in small group meetings across the country before making any big moves.
"What we're trying to do is culture change," he told NBC News between stops of a listening tour in Michigan on Friday. "We're repairing a plane at 20,000 feet. You can't land the plane, shut it down, and close it until further notice."
It's a whirlwind job that took Perez from being feted at a donor conference at the Mandarin Oriental in Washington Thursday night to playing Solitaire on his iPhone in row 31 on a Delta flight to Detroit shortly after dawn the next morning.
The DNC will embark on a national search to fill key party positions, overseen by the 30-odd members of the transition advisory committee.
The committee is also reviewing the DNC's contracts with outside vendors and consultants, a source of complaints from many Democrats.
Progressives also criticized the transition committee's initial makeup, leading the DNC to add several more members from the left's ranks.
Earlier this month, Perez held a meeting to discuss the issue with Senate Minority Leader Chuck Schumer and Sanders, both of whom supported Rep. Keith Ellison in the DNC chair race.
Schumer, pointing to Ellison and Sanders, told Perez, "If he's happy, and if he's happy, then I'm happy," according to two sources.
Perez has included Ellison in many of the DNC's public events so far, but the party's charter makes no provision for a deputy chair, so Ellison does not have vote on the DNC. That could be fixed by naming the Minnesota congressman to one of the 75 slots the chairman gets to appoint to the national committee.
Ellison's political director has also been helping to oversee staffing decisions in some key departments in the DNC, according to several sources.
Source>http://www.nbcnews.com/politics/elections/embattled-dnc-asks-all-staffers-resignation-letters-n739676
Posted by theodore miraldi at 7:17 AM