Plaintiffs in Hawaii showed no injury from the Trump travel ban 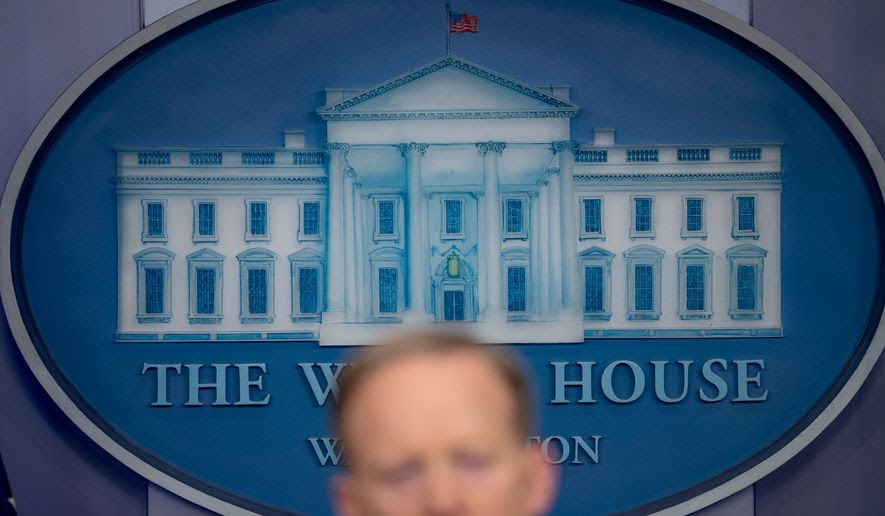 ANALYSIS/OPINION:
The Hawaii federal court’s recent nationwide block of President Trump’s new executive order on immigration is troubling. The court’s decision turns on its head the important requirement that persons have legitimate “standing” to invoke the power of the federal courts.
The Constitution imposes a “standing” requirement that limits the power of federal courts and prevents them from interfering with the co-equal executive and legislative branches. As the Constitution says, a federal court is only allowed to decide actual “cases” or “controversies.”
Thus, those who want to bring a lawsuit in federal court must have suffered harm to a legally recognized interest. That harm must be concrete and particularized, not hypothetical, speculative or imagined. An injury is concrete and particularized if it exists in the real (concrete) world and affects the complaining party in a personal (particularized) way. Generalized grievances with government action do not meet this requirement.
Just as importantly, standing also requires a causal connection between government action and the alleged injury. That connection must likewise be concrete. If there are other equally plausible causes of the claimed injury that are not related to government action, then the cause-effect link is speculative and there can be no standing.
The Hawaii court’s decision casts these principles aside. The state itself and one of its citizens, Ismail Elshikh, challenged the new executive order, but neither one had standing.
The timing of the state’s challenge and the fine print in the court’s decision show that the state’s supposed injuries (to tourism and its universities) are not real. President Trump’s second executive order was issued on March 6, and it was supposed to become effective on March 16. However, the state sought to block that order on March 8, days before the new order took effect. The court correctly observed (albeit in the fine print) that the economic impact of the new order “cannot presently be determined.” Yet, the court blocked it anyway.
The state’s claim of injury to its tourism industry was nothing more than an unscientific guessing game. These are the facts: Mr. Trump’s first executive order on immigration took effect on Jan. 27, and it was blocked on Feb. 3 by another federal court. At most, then, the first order was in effect for a total of seven days, and only for four days during the month of January.
The state claimed, and the court agreed, that the four-day period during which the first executive order was in place supposedly resulted in 70 less tourists “from the Middle East” as a whole (348 in January 2016 versus 278 in January 2017). This crude, apples-to-oranges comparison comes nowhere near establishing that Hawaii’s tourism industry would be affected in the real world by the new executive order.
In fact, the court cherry-picked tourism numbers from the state’s evidence and ignored critical evidence that undermines its conclusion. The state said that the number of visitors to Hawaii from the Middle East as a whole plummeted from 6,804 in 2015 to 5,451 in 2016. If that is so, then the estimated 70-person drop in January is more likely related to this overall drop in tourism than to the not-yet-in-effect executive order. Or it could be related to a whole range of other factors, none of which were considered by the court or the state.
The state’s claim that its universities would be harmed is likewise based on a towering pile of unverified and likely unverifiable assumptions. The state said, and the court agreed, that unnamed (hypothetical) “students” or “faculty” from the targeted countries who may be barred from entering the U.S. will supposedly suffer “irrevocabl[e] damage [to] their personal and professional lives,” which in turn will supposedly “harm the educational institutions themselves.” There is not a trace of real-world fact in this hypothetical parade of horribles; no concrete evidence was presented.
The state also claimed that its universities would lose tuition money from unspecified “prospective recruits” and that unspecified current professors and scholars may stop teaching or discontinue their scholarship as a result of the new executive order. These were just statements of a university official with no demonstrable real-world connection to the new executive order.
The state’s claim of intangible harm is likewise elusive. The state said that the new order would damage the exchange of ideas, harm student body diversity, and even “grind to a halt” certain academic programs. These may be legitimate educational goals and concerns. But to conclude that the new, not-yet-in-effect executive order would somehow cause this kind of harm requires more than just a few written paragraphs from a university official — especially when that official acknowledged that it was “too soon” to determine the impact of the new order.
Finally, Dr. Elshikh’s claimed injuries, while sympathetic, aren’t concrete. His “fear” about his mother-in-law’s ability to enter the country is not an injury-in-fact. No one knows whether Dr. Elshikh’s mother-in-law may benefit from the waiver provisions of the new order. Dr. Elshikh claimed to be “saddened” and “hurt” by the new executive order. These feelings may be sincere, but existential angst is not a legally recognized injury. Nothing in the new order suggests that Dr. Elshikh and other Muslims can’t associate as freely as those from other faiths.
Standing may now be a game of “Simon Says,” where one need only utter the right words to get into federal court. Given the seriousness of the new executive order, the Hawaii court could have demanded more concrete proof of injury from the state or from Dr. Elshikh. But it didn’t; it relied solely on their words. The standing requirement, though, is meant to have much sharper teeth, regardless of who’s president.
Source>http://www.washingtontimes.com/news/2017/mar/21/trump-travel-ban-bringing-out-fake-outrage/
Posted by theodore miraldi at 7:29 AM