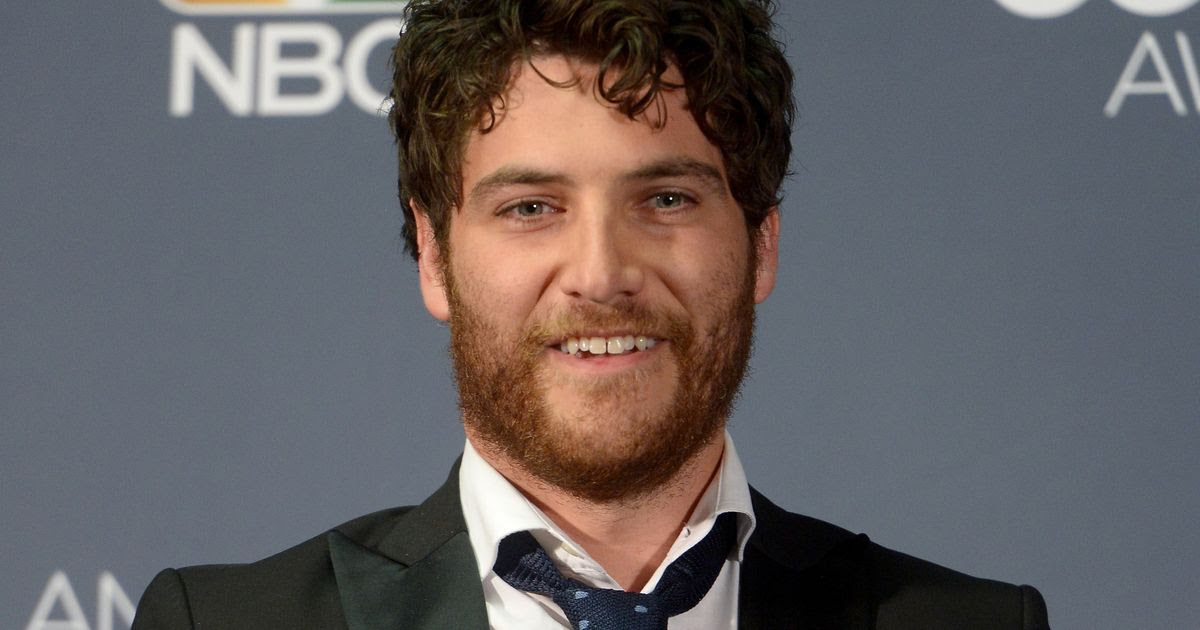 This needs to stop! There are no consequences for threatening the president's life. This is where the left has led us. At some point some-one needs to be made an example of...tmiraldi
Michael Savage’s comment this week after being assaulted at a restaurant that it’s “open season” on Trump supporters applies to the president himself.
Yet another entertainment figure has threatened Trump, with Adam Pally, star of the new FOX show “Making History,” declaring he would like to assassinate the president.
The actor was asked by TMZ who he would like to “spend an hour with” if he could go back in time.
“I’d have to kill Trump or Hitler,” he said.
On Tuesday, as WND reported, the day of the launch of his new book, “Trump’s War: His Battle for America,” Savage was finishing up dinner at a San Francisco-area restaurant when the unnamed assailant charged up to Savage and began yelling. The attacker kicked Savage’s poodle out of the way, grabbed Savage and threw him to the ground, according to witnesses.
On his show Thursday, Savage commented on the trend of violent attacks from the left, recalling the rioting at the University of California at Berkeley last month in response to a planned appearance by Trump supporter Milo Yiannopoulos.
“This is not so much a societal problem. It is a liberal societal problem,” Savage said.
In an interview with WND about his new book “Trump’s War,” Savage said he decided to frame it as a battle plan because he knew Trump’s “big and unprecedented ideas” would face so much opposition from the left, including violent opposition.
“Antifa,” short for “anti-fascists,” have become a prominent part of the left-wing street protests that have swept the country since President Trump’s inauguration.
They attacked attendees of the “Deploraball” inaugural celebration for Trump supporters, several of whom were assaulted outside the event by masked attackers and called “Nazi scum.” They also led the protests against Yiannopoulos in Berkeley.
Last week, a Florida man claimed he was the victim of a road rage incident because of a Trump bumper sticker and a Trump/Pence flag hanging in his back car window, the New York Post reported.
Gregg Dunay said he was left battered and bloodied after an angry motorist refused to let him merge into an adjacent lane. The other driver rolled down his window and began cursing at him and said, “I’m not letting anyone with a Trump sticker in front of me.” The man jumped out of his car, punched Dunay in the eye, breaking his glasses, and sped off.
The Hill noted there also were threats against former Labor Secretary nominee Andy Puzder’s wife that caused him to withdraw himself from consideration, and Trump-supporting members of the Electoral College were threatened.
Among entertainers, comedienne Sarah Silverman has called for a military coup. 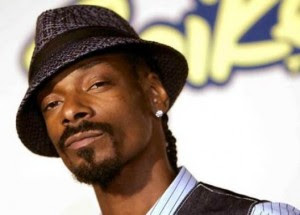 Snoop Dogg
Earlier this week, the rapper Snoop Dogg released a new music video in which he assassinates a clown dressed as Trump.
Just three days after the inauguration, the U.S. Secret Service opened an investigation into pop star Madonna’s declaration that she has “thought an awful lot about blowing up the White House.”
Threatening a U.S. president is a class E felony, which consists of knowingly and willfully mailing or otherwise making “any threat to take the life of, to kidnap, or to inflict bodily harm upon the president of the United States.”
Several other threats and attacks took place on the weekend after the inauguration. 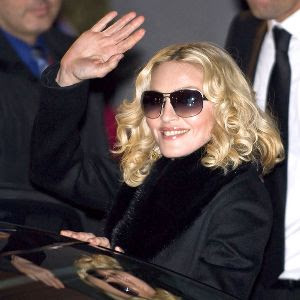 Madonna
In Pittsburgh, police say a man bit the ear off another man in a dispute over Trump. The London Daily Mail reported the victim’s ear was recovered in the apartment, and he was taken to a hospital in stable condition.
Frank Luntz, a well-known pollster for Fox News, was assaulted by a protester inside an upscale hotel in Washington, D.C. The protester stood less than a foot away from him and threw confetti glitter in his eyes.
Actor Scott Baio of “Happy Days” fame, a Trump supporter, was roughed up by protesters in the nation’s capital the night of the inauguration as he arrived at the Liberty Ball with Fox Business star Charlie Gasparino, the New York Post reported.
A protester allegedly called Baio “a f–king fascist” and lunged at him before Gasparino pushed the protester away. Later, the paper said, another group of protesters approached Baio and his wife as they made their way to the Freedom Ball and they had be extracted by the police.
During the inauguration ceremony, a video posted on YouTube allegedly showed a female Trump supporter getting set on fire. The perpetrator allegedly was an anti-Trump supporter who seconds earlier was in a mob of women chanting, “Love Trumps hate.”
A Kentucky woman faced serious backlash from the public and her employers after suggesting on Twitter it would be “kind” for someone to assassinate Trump, WND reported.
A woman from the Pacific Northwest was escorted off a plane after verbally assaulting a Trump supporter next to whom she was sitting.