How BAD Is The Left’s POLITICS of HUMILIATION?

The basic fact of the last 200 years is that whenever the state and a secular-religious ideology got married, they created a monstrous birth and horrors unimaginable. 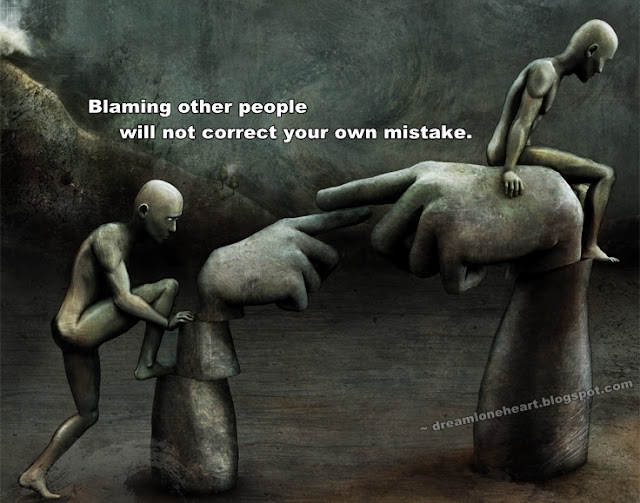 
I suppose that the ritual of humiliation is a very big part of being human. Think of school bullies and high school mean girls. Think of Mrs. Norris dealing it out to country cousin Fanny Price in Mansfield Park. Think of show trials and the necessary indoctrination of college freshmen about the evils of whiteness.
Deal out humiliation if you can, endure it if you must.
But then there is the image of Jesus, the Son of God, humiliated on the Cross. What was that all about?
It is obvious to me that the left has recently stepped up the humiliation offensive on their eternal enemies, the racists, the sexists, and the homophobes. That is how I interpret the judicial effort to humiliate President Trump and his effort to reduce the jihadi quotient from certain Middle Eastern nations. And the effort to humiliate Charles Murray at Middlebury College. And now the Boston Irish have been humiliated into including a gay veterans group into their St. Patrick’s Day parade.
Against this playground bully culture -- interesting isn’t it that we are earnestly stamping out the playground bullies at government child custodial facilities while encouraging them at government young-adult custodial facilities and in the streets -- against this playground bully culture there is the dictum of Winston Churchill: in victory, magnanimity; in defeat, defiance.
What are we to think? Why are gays humiliating the deplorables after they have won their glorious gay-marriage victory? Why are lefty students humiliating Charles Murray when he has utterly failed to put a dent in their segregation-by-IQ culture in his 30 years of writing policy-analysis books?
You would think that the liberal ruling class would want to hide its enforcement platoons, all the better to kid you that liberals are all just kindly librarians helping you find a book. But the soft touch is hard to bring off, for people get into politics because they like to wield power, and part of the power experience is the pleasure of watching the humiliation of your enemies, to say nothing of the lamentation of their women.
But writer Lee Harris had something to say about this in his seminal essay “Al Qaeda’s Fantasy Ideology.” He recounted an argument he had with a college buddy back in the 1960s about opposing the Vietnam War. Harris wanted to demonstrate in order to turn the people against the war; his friend wanted to protest because it was “good for his soul.”
And what it did for him was to provide him with a fantasy -- a fantasy, namely, of taking part in the revolutionary struggle of the oppressed against their oppressors. By participating in a violent anti-war demonstration... he took his part in order to confirm his ideological fantasy of marching on the right side of history, of feeling himself among the elect few who stood with the angels of historical inevitability.
If Harris is right, then today’s liberal Resistance is not operating according to what he calls a “rational and instrumental” war plan. It is not about achieving goals and timetables; it is about affect. It is the equivalent of going to church on Sundays.
Indeed, what Harris calls a “fantasy ideology” is really nothing less than religion, and the whole point of religion, once put into practice, is for the faithful adherent to perform the prescribed rites, to confess her sins, to wash away the guilt, to receive absolution. What should you do about climate change, asks The New York Times (H/T Wattsupwiththat)?
Fly less, drive less, waste less.
Not only should the believers practice that religious self-abasement, but nonbelievers should be named and shamed into doing it too.
But should we care? Liberals gonna do what they gonna do, and Sunday service for them is “resisting” in the streets and on campus.
The answer, of course, is in the letter of liberal hero Thomas Jefferson to the Baptists of Danbury, Connecticut, arguing that the First Amendment should naturally lead to “building a wall of separation between church and state.”
Everything will be fine unless the left’s Resistance combines its church services with the power of the state.
Unfortunately, the left is utterly clueless about the fact of their various movements, from Marxism to National Socialism to Communism in One Country being a unification of church and state, so that the fate of a traitor, a heretic, a denier, a wrecker, or a saboteur all comes down to the same thing: ritual humiliation by the priests followed by criminal proceedings by the state.
The basic fact of the last 200 years is that whenever the state and a secular-religious ideology got married they created a monstrous birth and horrors unimaginable.
Alas, the secular-religious adherents that are so busy humiliating ordinary Americans have absolutely no idea about this.