discussions by Trump and aides 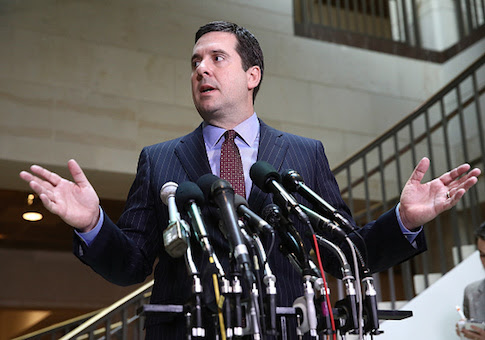