Revenge of the Ding Bats! 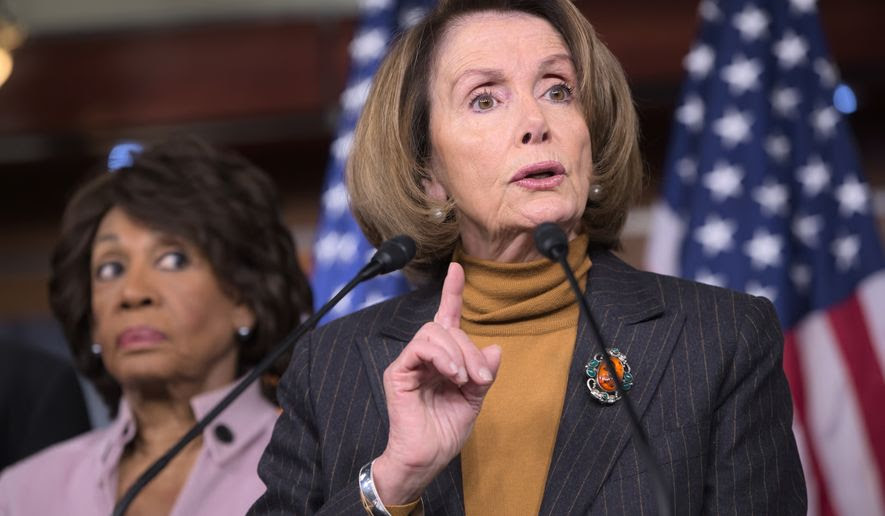 
ANALYSIS/OPINION:
Rep. Maxine Waters, who’s been heading up the call to impeach President Donald Trump for weeks, now has a new way of patting the anti-administration movement on the head and cajoling them along: by telling them they’re true patriots.
The hits do keep on coming with Waters, don’t they?
From the House floor: “Mr. Speaker, my position against this president and his administration is clear. I oppose this president. I do not honor this president. I do not respect this president.”
And that’s where the truth took a quick bow and left the room.
“African-Americans have struggled and fought historically, many African-Americans have paid a huge price, fighting for justice and equality in this country — [and] have died for it,” Waters said in recent congressional remarks recorded by Breitbart.
“We have paid a price, we have fought,” she went on. “But guess what? Despite the fact that America has not always been there for us, we’ve always been there for America.”
Well, not always — but sometimes. And by sometimes, of course, that means For Democrats.
But there’s more: “We have fought in America’s wars. We have suffered discrimination, we have suffered isolation and undermining, but we stand up for America, oftentimes when others who think they are more patriotic, who say they are more patriotic, do not,” she continued.
And fighting against Trump is a good thing for America — really, she said.
“When we fight against this president, and we point out how dangerous he is for this society and for this country, we’re fighting for the democracy,” Waters said. “We’re fighting for America. We’re saying to those who say they’re patriotic but they’ve turned a blind eye to the destruction that he’s about to cause this country, ‘You’re not nearly as patriotic as we are.’”
That’s right — you heard her. Nanny. Nanny. Boo. Boo.
“[Trump‘s] not good for America,” Waters said. “African-Americans know this. The Black Caucus understands this.”
And now, if only white America would get on board and understand the same, we could boot this president of ours from office, pronto. Right? Right.
“In the final analysis, we really don’t expect anything from him. And my mission and my goal is to make sure that he does not remain president of the United States of America,” she said.
And I’ll do whatever it takes, even lose my self-respect and sanity, to do so. Well, she didn’t actually say that last part — but it was implied.
Source>http://www.washingtontimes.com/topics/maxine-waters/
Posted by theodore miraldi at 6:29 AM