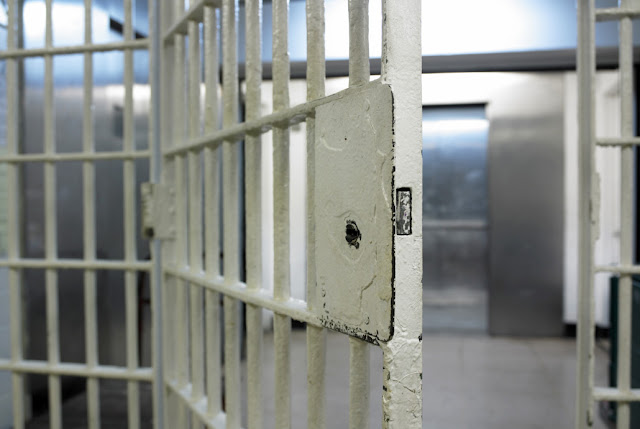 
High-profile crimes in Rockville, Md., and Hempstead, Long Island, ought to give pause to those rushing to shield every illegal immigrant from law enforcement.
Start with what Nassau County Police Commissioner Thomas Krumpter called “probably the most heinous criminal act I’ve ever seen” in his three-decade career.
While babysitting his girlfriend’s 2-year-old daughter, Tommy Alvarado-Ventura allegedly abused the tot sexually — then beat and stabbed the mother when she later confronted him. In between, cops say, he attacked another woman outside a bar, sending her to the hospital with a collapsed lung.
Police report that Alvarado-Ventura is a member of the MS-13 gang and had been deported back to El Salvador four times from 2006 to 2011.
This follows the also-horrid Maryland case, where two young men, 17 and 18, allegedly raped a 14-year-old girl in a high-school boys’ bathroom. Technically, she was their classmate — since authorities had placed both men in the 9th grade, as policy dictates for those with no transcripts.
Both men reportedly were in the country illegally — with one of them deported once before. Rockville is part of Montgomery County — whose officials stand by their policy of not cooperating with federal immigration authorities.
School officials say federal law requires them to register students even if they’re in the country illegally — but have yet to come up with a credible excuse for putting 17- and 18-year-olds in class with much younger kids.
It all suggests that the emphasis on giving sanctuary to all illegal immigrants is sacrificing common sense.
Last month, New York City freed another alleged MS-13 gang member from Rikers, even though the feds had issued a “detainer” for him. Indeed, Mayor de Blasio has booted ICE agents off Rikers entirely — even though it’s a pretty obvious place to look for the “seriously bad guys” that President Trump has prioritized for deportation.
He’s also upped the city’s non-cooperation with immigration officials far beyond the less-extreme “sanctuary” policies of Mayors Rudy Giuliani and Michael Bloomberg.
De Blasio even made a big deal of banning ICE from city schools — though he admits there’s been no case of them trying to enter one. So far, his complaint that the president is looking to round up otherwise-law-abiding parents looks like an imaginary threat.
If Trump continues to stick to his calibrated, common-sense approach to immigration enforcement, officials like de Blasio all across America are going to wind up looking like bad guys themselves — endangering the very people they are supposed to protect.
Source>http://nypost.com/2017/03/26/sanctuary-policies-shouldnt-protect-thugs/
Posted by theodore miraldi at 6:03 AM